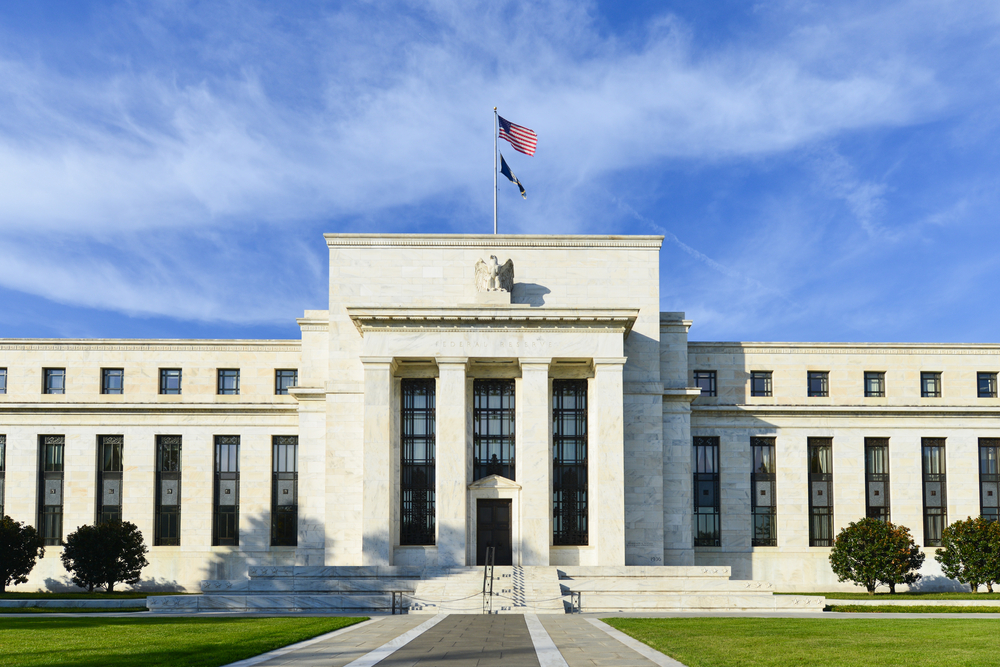 On Thursday, January 17, the Bank Policy Institute hosted its second half-day symposium on how the interaction between the Fed’s declining balance sheet and bank liquidity requirements is impacting money and deposit markets, and the resulting implications for the Fed’s longer-run monetary policy implementation framework.  (A list of related BPI research is provided at the end of this note; the first item provides potentially useful background.)  The symposium was attended by leading market participants from GSIBs, FBOs, regional banks, hedge funds, and mutual funds; academics, press, and Fed staff.

The symposium was divided into three panels:  money market conditions, bank funding and liquidity, and the Fed’s implementation framework.

The first panel discussed the forces shaping money market conditions including declining reserve balances, Treasury supply, and year-end effects.  Panelists indicated that rigidities caused in part by regulations resulted in an extraordinary spike in repo rates at year-end and expressed concern that there could be there could be severe volatility in financial markets in future periods of stress.  In contrast, the federal funds rate was unchanged over year end.  Panelists saw that stability as reflecting the idiosyncratic nature of transactions in the fed funds market currently with the result that the fed funds rate was now a poor metric for money market conditions.

They estimated that the structural demand for excess reserves is $1¼ to 1½ trillion, not that far below the current level of $1¾ trillion.  They also noted that the amount could move lower, however, as banks are working to manage their liquid holdings more efficiently.  Indeed, some banks were already substituting away from excess reserves toward reverse repos in response to higher repo rates.

The second panel discussed bank funding and liquidity management including the outlook for the pricing and distribution of deposits, the outlook for HQLA composition, and FHLB financing.  The share of bank liabilities made up by deposits has risen in the post-crisis period and was expected to remain elevated.  Panelists observed that regulations were encouraging a greater concentration of customer deposits at the larger banks subject to the LCR.  At the same time, larger banks were attracting and keeping deposits by offering an array of associated digital services, calling into question the long-term viability of the community bank model.  They reported that banks were more challenged by meeting supervisory expectations about liquidity management than meeting liquidity metrics.

Views differed on the extent to which liquidity requirements determined banks’ demand for excess reserves, with most panelists indicating that internal liquidity requirements and the need to cover intraday payments—and to be able to continue to do so in resolution—were more important.  Indeed, one panelist suggested that the Fed monitor banks’ intraday payment patterns to determine whether reserves were becoming scarce.  If reserves were scarce, banks would throttle payments until later in the day.  Panelists noted that banks would be unable to use the resources set aside to meet liquidity requirements to meet payments in an emergency because of adverse supervisory consequences.

Panelists agreed that advances from Federal Home Loan Banks (FHLBs) had become banks’ preferred backup source of liquidity when needed. Because there is no interbank fed funds market, banks need to hold more liquidity than when there was a safety valve.  Many banks have increased their FHLB advances, and there is excess collateral from banks sitting at FHLBs, so there is capacity for bank borrowing to increase further when needed.  There were several reasons discussed as to why FHLBs should be reliable sources of funding even under stress.  Liquidity risk within the FHLBs had declined, in part because they are subject to a rigorous FHFA stress test.  The FHLBs are self-capitalizing (to borrow from an FHLB banks are required to invest in the FHLB).  And the FHLBs can access funds from government money market mutual funds.

The final panel addressed the Fed’s balance sheet normalization and longer-run policy implementation framework including the outlook for the balance sheet, the demand for reserves, and the choice of framework.  Panelists judged that the FOMC had a preference for implementing policy with an abundant supply of reserves and thought the plan prudent especially because liquidity regulations were complicated, new, and could be more procyclical if reserves were scarce.  But some panelists also thought it likely the Fed would overshoot its balance sheet rundown and end up, at least temporarily, in a system with reserve scarcity.  An advantage of conducting policy with abundant reserves that is often cited is that the Fed would not need to engage in frequent “fine tuning” operations.  It was noted, however, that the variability of the fed funds rate within the target range since the crisis, the recent volatility of spreads between money market rates, and the need for the balance sheet to expand in the steady state all suggested that the Fed would need to engage in market operations frequently in any case.  Because the Fed was assessed to be able to control interest rates and manage the macroeconomy whether reserves were scarce or abundant, one panelist noted that how the Fed implemented policy was not that important in the grand scheme of things.

Is the Fed almost done reducing its securities portfolio? June 28, 2018

Get up off the floor, remarks at a Hoover Institution conference, May 4, 2018

Realizing the liquidity benefit of required deposits at the Fed, December 13, 2017

In defense of going home, remarks at a New York Fed/Columbia workshop, July 11, 2017

Imposition of SPOE and TLAC Requirements on Large Regional Banks is Unnecessary to Promote Financial Stability June 30, 2022
More Posts by This Author
Bank Activities and Structure