Skip to content
Close
Home / About Us/ Our Team/ Bill Nelson 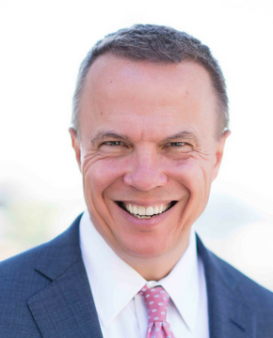 Prior to joining The Clearing House in 2016, Mr. Nelson was a deputy director of the Division of Monetary Affairs at the Federal Reserve Board where his responsibilities included monetary policy analysis, discount window policy analysis, and financial institution supervision. Mr. Nelson attended Federal Open Market Committee meetings and regularly briefed the Board and FOMC. He was a member of the Large Institution Supervision Coordinating Committee (LISCC) and the steering committee of the Comprehensive Liquidity Analysis and Review (CLAR). He has chaired and participated in several BIS working groups on the design of liquidity regulations and most recently chaired the CGFS-Markets Committee working group on regulatory change and monetary policy. Mr. Nelson joined the Board in 1993 as an economist in the Banking section of Monetary Affairs. In 2004, he was the founding chief of the new Monetary and Financial Stability section of Monetary Affairs. In 2007 and 2008, he visited the Bank for International Settlements, in Basel, Switzerland, where his responsibilities included analyzing central banks’ responses to the financial crisis and researching the use of forward guidance by central banks. He returned to the Board in the fall of 2008 where he helped design and manage several of the Federal Reserve’s emergency liquidity facilities.

Mr. Nelson earned a Ph.D., an M.S., and an M.A. in economics from Yale University and a B.A. from the University of Virginia. He has published research on a wide range of topics including monetary policy rules; monetary policy communications; and the intersection of monetary policy, lender of last resort policy, financial stability, and bank supervision and regulation.