Yes, the Dodd-Frank Act Ended ‘Too Big to Fail’ 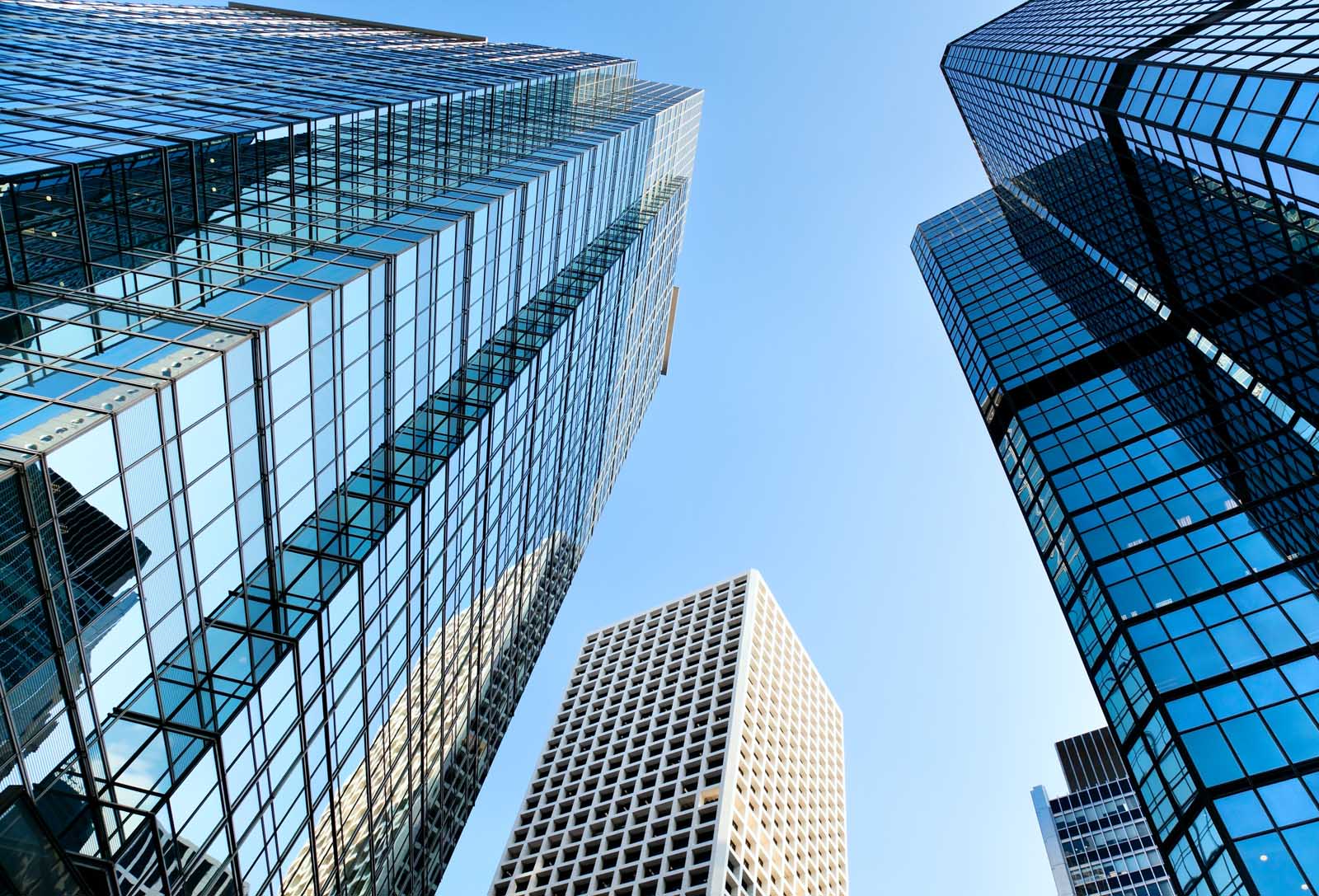 A recent FRBNY blog post, Did the Dodd-Frank Act End ‘Too Big to Fail’?, finds that debt spreads between bank holding companies and their commercial bank subsidiaries have not widened, and suggests that markets therefore have not reduced the likelihood they attach to government bailouts.  In particular, the authors examine the impact of the introduction of the Single Point of Entry (SPOE) resolution strategy on bond and CDS spreads of the four largest U.S. bank holding companies by assets and their subsidiary banks.  The analysis hinges on the assumption that the SPOE resolution strategy would make a bank holding company riskier relative to its subsidiaries because under that strategy the parent is responsible for losses of its subsidiary, as holding company creditors are “bailed in” to absorb loss.  Or, to put it another way, under SPOE, the parent holding company’s liabilities are structurally and economically subordinate to the bank subsidiary’s liabilities.  As a result, the authors argue one would expect to see a widening of the gap in bond spreads between the parent and subsidiary bank after the announcement of the SPOE strategy at the end of 2013; because they do not see such a widening, they conclude that bond investors do not share the view that the Dodd-Frank Act (DFA) ended “too big to fail.”

We (as well as market participants with whom we have spoken) agree that the difference in bond spreads between these four bank holding companies and their subsidiary banks remains tight, but see more likely causes of that tightness than a market belief that regulators will refuse to adopt an SPOE strategy (in violation of law).  First, as recognized by the authors of the post, U.S. BHCs are very well capitalized and quite far from the point where the SPOE resolution strategy would be used.  Thus, the impact of SPOE on bond spreads is tiny and, as a result, the impact on the spread gap is therefore difficult to discern.  Second, the capital surcharge imposed on global systemically important banks (G-SIBs) is expected to reduce the bond spreads of only the parent, as this requirement only applies at the parent holding company level (and not at the subsidiary bank level).  Thus, the tightness in bond spreads could simply reflect the increase in capital requirements of the parent caused by the addition of the G-SIB surcharge and should not be associated to a lack of SPOE response.  Third, the comparison between bank holding company and bank-level CDS spreads should also be heavily discounted because only a few banks have both parent and subsidiary-level CDS spreads and we understand that subsidiary-level CDS are not actively traded by investors.

An alternative way of examining whether bond investors have indeed reduced the odds of government bailouts is to look at the difference in bond spreads between U.S. G-SIBs and large regional banks, as shown in the chart below.  This is a useful identification strategy because the underlying macroeconomic fundamentals that drive the behavior of bond spreads are similar across the two bank samples and G-SIBs are subject to more stringent capital, liquidity, resolution planning and TLAC requirements.

As shown in the chart, bond spreads of regional banks were higher than bond spreads of G-SIBs prior to the enactment of the Dodd-Frank Act (shown by the vertical line).  This evidence could be attributed to U.S. regionals being riskier, or alternatively, G-SIBs enjoying an expectation of government support during that period.  This pattern reverses in the post-Dodd-Frank Act period, as bond spreads of G-SIBs rise above bonds spreads of large regional banks.  This evidence could be attributed to U.S. G-SIBs becoming comparatively riskier post-Dodd-Frank, but this is unlikely given the heightened prudential standards applied to U.S. G-SIBs in that period.  Rather, the more likely reason for the change is a market perception that the G-SIB debt no longer enjoys an expectation of government support.

This analysis does not control for credit risk, bond liquidity, and other variables that could affect banks’ bond spreads (see GAO report for additional details).  That said, as noted in a recent TCH’s blog post and shown in recent studies such as the GAO report, Minton et al (2017), and Johnston (2016), there is no evidence of a TBTF subsidy for the largest banks using post-2010 data.

The Fact that Big Banks’ Stock Prices Got Hammered This Spring Hardly Proves They are TBTF February 11, 2021
More Posts by This Author
Bank Activities and Structure