What Just Happened in Money Markets, and Why it Matters. 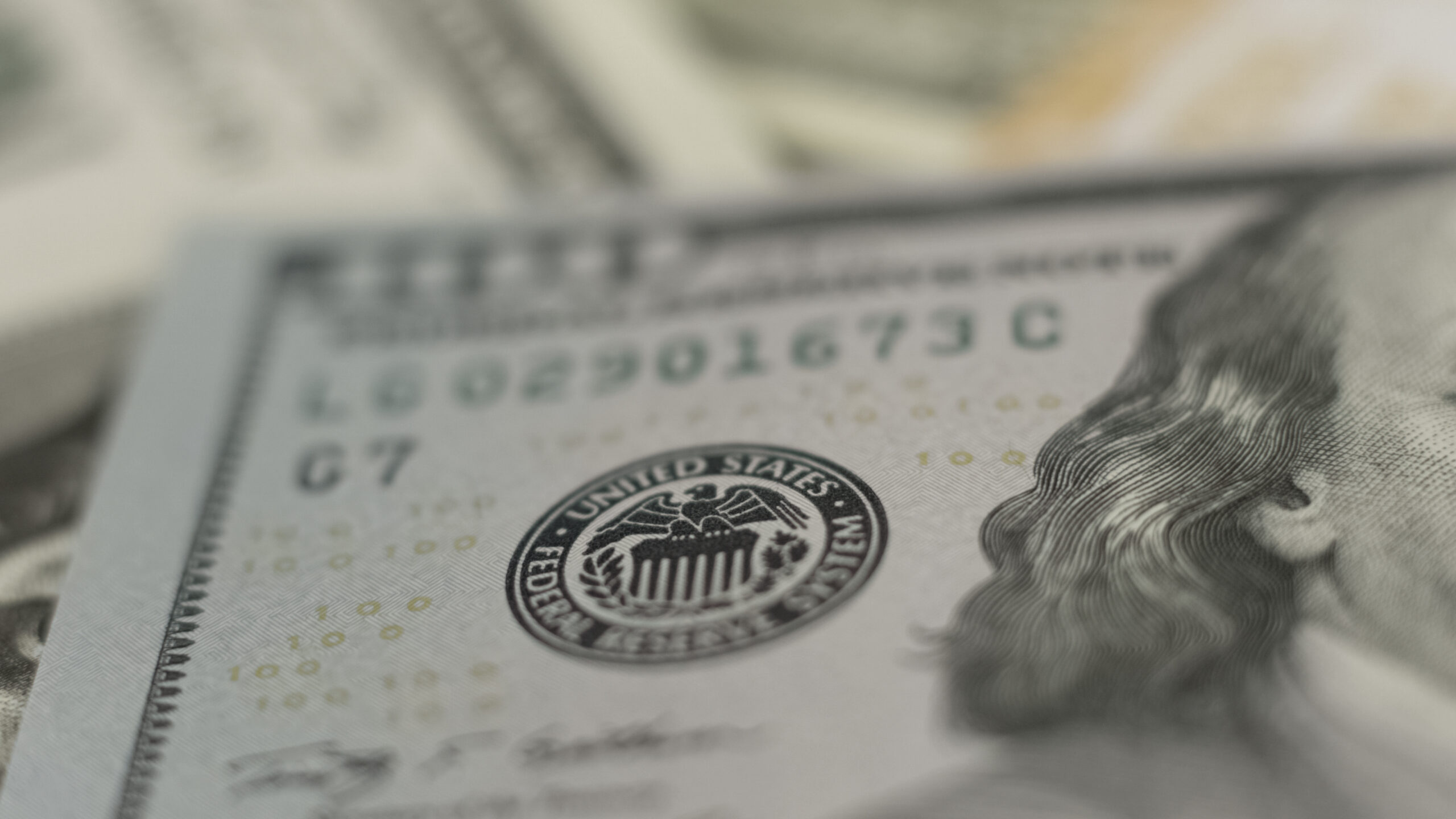 Two weeks ago we wrote that there would be trouble in money markets in coming weeks. On Monday, that trouble arrived.[1] Monday was corporate tax day, and, as always, there was a big move of cash (typically about $100 billion) into Treasury’s General Account at the Fed, with a commensurate drain in reserves from the banking system and also large (typically about $30 billion) outflows from money funds. Simultaneously, $54 billion in Treasury securities settled, further boosting the Treasury’s account at the Fed (draining reserves further) and increasing the amount of securities in private hands that needed to be financed. All this came against the backdrop of the Fed’s gradually declining balance sheet.

This combination of pressure on bank liquidity, a reduction in money fund cash to be invested in reverse repos, and an increase in securities needing to be financed in the repo market translated into a massive spike in repo rates.[2] By the end of the day Monday repo rates, which have been running a bit over 2 percent, jumped to as high as 5 percent. As Federal Home Loan Banks shifted away from lending in the fed funds market to pursue the higher yields in the repo market, the effective fed funds rate (the rate the Fed targets) rose to 2.25 percent, the top of the Fed’s target range. Pressures continued on Tuesday and into Wednesday. On Tuesday and Wednesday, the Fed injected funds into the market by conducting overnight repo operations.

To be clear, the proximate cause of the recent dislocation appears to have been a short-term supply and demand problem in the repo market and not something directly attributable to regulation. That dislocation, however, was foreseeable (witness the fact that we foresaw it, and we were not alone), and therefore other factors appear to have prevented the market from resolving it in an orderly way.

Thus, part of the story Monday and Tuesday was how banks and broker-dealers have become slower to respond to financial dislocations because regulations have required banks to hold high levels of capital against low- or no-risk assets. For example, meeting the post-stress leverage ratio hurdle was the binding requirement for more than half of the banks in the 2019 bank stress tests, and prior to banks reducing their repo desks in recent years, the point-in-time leverage ratio was binding for many of the largest banks. As one analyst observed to us, capital is now so expensive for banks that they utilize all available capital at all times; even when an asset cheapens massively, there is no ability to adjust quickly.

Banks also seem surprisingly unwilling to replace excess reserves with reverse Treasury repos even though the substitution has no implication for regulatory capital or liquidity measures, a reluctance that reportedly owes to banks’ continued caution about potential day one liquidity needs in a serious crisis (idiosyncratic or systemic).

Year-end could be turbulent when banks’ GSIB surcharges (an additional capital requirement applied to Global Systemically Important Banks (GSIBs) and European banks’ leverage ratios are evaluated and all those banks seek to become smaller at the same time. More broadly, the volatility this week should cause everyone to worry about how the financial system will behave the next time a financial shock places strains on market liquidity.

As we’ve discussed, the Fed can help address banks’ unwillingness to substitute reverse repo for excess reserves by installing a standing repo facility, although they don’t appear quite ready to do so, perhaps for good reason (see “Design Challenges for a Standing Repo Facility”). And they can address year-end by selling Y2K repo options to hedge funds.[3] It is notable, though, that these and other solutions being discussed by policymakers have in common the Fed playing an ever-larger role in financial markets.

This result is deeply ironic because the purpose of post-crisis liquidity requirements on banks was largely to prevent them from having to access the Federal Reserve’s discount window, which was seen as a “bailout.” So, rather than having the Fed lend to banks in stress once every generation or so at some (very minimal) risk to taxpayers, current solutions tend towards the Fed acting as a regular market participant at direct risk to taxpayers.

Thus, one wonders why, to date, relatively minor amendments to liquidity regulation have not been more broadly discussed. These include allowing banks in stress to use required reserves to meet a liquidity exigency, which would allow them in steady-state to count those reserves as HQLA for LCR purposes, freeing up liquidity to support markets (See “Realizing the liquidity benefit of required deposits at the Fed.” Other amendments to the LCR have long been warranted and would further enhance market liquidity. So too would a review of the Global Market Shock in CCAR and finalization of rules designed to return the leverage ratio to a backstop, not a binding constraint. Reducing the structural demand for reserves by fixing the LCR would at least kick the can down the road as the Fed continued to investigate how low it can go (although fixing the LCR and shrinking the Fed’s balance sheet is good public policy).[4]

We think a better approach than driving out banks and replacing them with the Fed would be to take steps that encourage banks’ willingness to intermediate in financial markets.

[1] The LCR requires banks to hold high-quality liquid assets (HQLA) sufficient to cover a “projection” of 30-day net cash outflows under stress. The “projection” is calculated by applying fixed rollover and drawdown coefficients to categories of bank assets, liabilities, and lines of credit. HQLA includes deposits at the Fed (aka “reserves”) and Treasury securities, Agency debt and agency mortgage-backed securities (subject to a haircut and concentration limit) as well as some other assets.

[2] A repurchase agreement or “repo” is a sale of a security with a simultaneous agreement to repurchase it at a later date, usually the next day. Consequently, it is effectively a collateralized loan. A reverse repo is just the same transaction viewed from the other side and is an investment.

[3] Over Y2K the Fed sold options to broker-dealers to engage in repos with the Fed at an elevated but known rate. The Fed could provide the market certainty that repo financing will be available of year-end by selling similar options now, although they would need to be sold directly to the entities that borrow in the repo market, not to the banks and broker-dealers that will be facing balance sheet constraints.

[4] The Fed has been gradually reducing its holdings of securities which simultaneously reduces the amount of reserves. The Fed is now holding its securities portfolio constant, but reserves decline when currency and other Fed liabilities, such as the Treasury’s general account, increase.