What Do Bank Profits Tell Us About the Appropriate Level of Bank Regulation? Nothing. 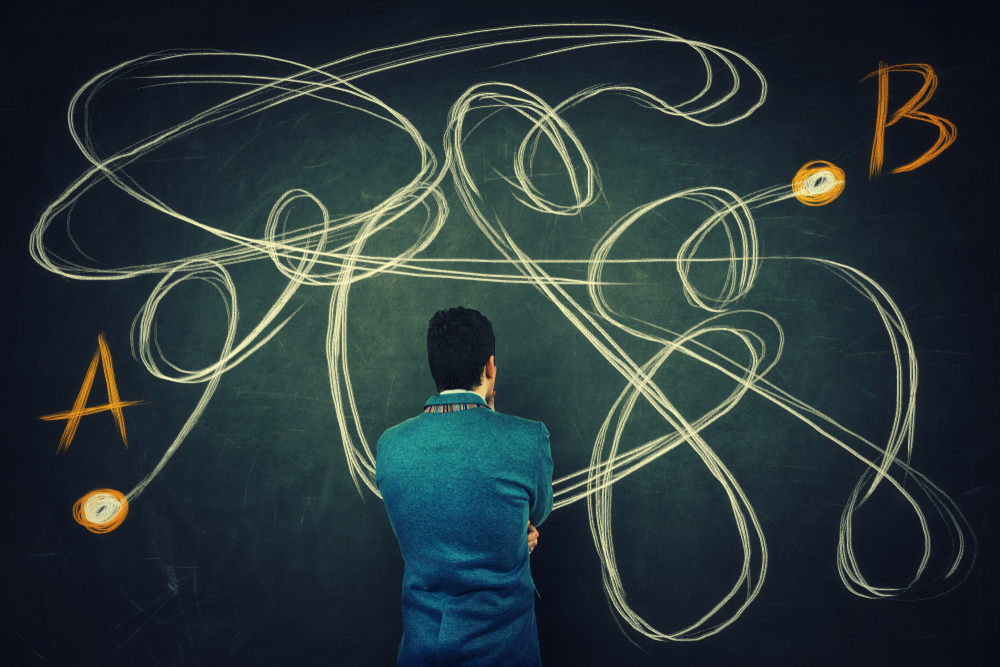 This week, CEOs from the nation’s largest banks will testify before Congress, and there is no doubt that there will be discussion of banks’ profits. Banks provide critically important products and services that, among other things, help families buy new homes and entrepreneurs start new businesses.  In this way, banks drive economic growth and, in the process, make profits—just like companies in every other sector of the economy. These profits often lead to provocative talking points and headlines, but they have no relevance as to whether or not banks are appropriately regulated.

As an organization that advocates for the appropriate calibration of banking regulation, BPI previously wrote two blogs explaining the disconnection between profits and regulation. Both posts are as relevant today as they were when they were written, so we thought it worthwhile to reshare them given that the topic is likely to attract increased attention this week.

In the first post, “The ‘Record Profits’ Canard,” BPI’s CEO Greg Baer explains that, “profits grow as GDP grows, and with years of slow but steady GDP growth, companies across almost all industries are earning ‘record profits.’ So, profits tell us little about the health of the industry or how attractive for investment it is, relative to other industries also earning record profits.” Instead, he explains that return on equity (ROE) is a better measure for evaluating the health of an industry.

In the other post, “What Kevin Costner Can Teach Us About Bank Profits and Regulation,” BPI’s head of research Francisco Covas uses a fun analogy to take on the issue.

Suppose someone said to you, “Kevin Costner is such a great actor, he should be Secretary of Defense.” How would you respond? Would you fight the premise – what about Waterworld, Robin Hood, The Bodyguard, The Postman, etc.? Or do you move straight to the illogic – why would a great actor be qualified to run the Pentagon? We have faced a similar conundrum when frequently faced with the argument, “Banks are highly profitable, so any review of banking regulation is inappropriate.” Should we challenge the (false) notion that banks are highly profitable, or note that it is quite possible for a profitable industry to be badly regulated, or for an unprofitable industry to be well regulated? We have spent some time on both, but today is a Waterworld, premise-fighting day. We think it’s important to understand the state of bank profits, and how they relate to regulation and bank safety and soundness. We find that measures of bank performance are well below historical norms.