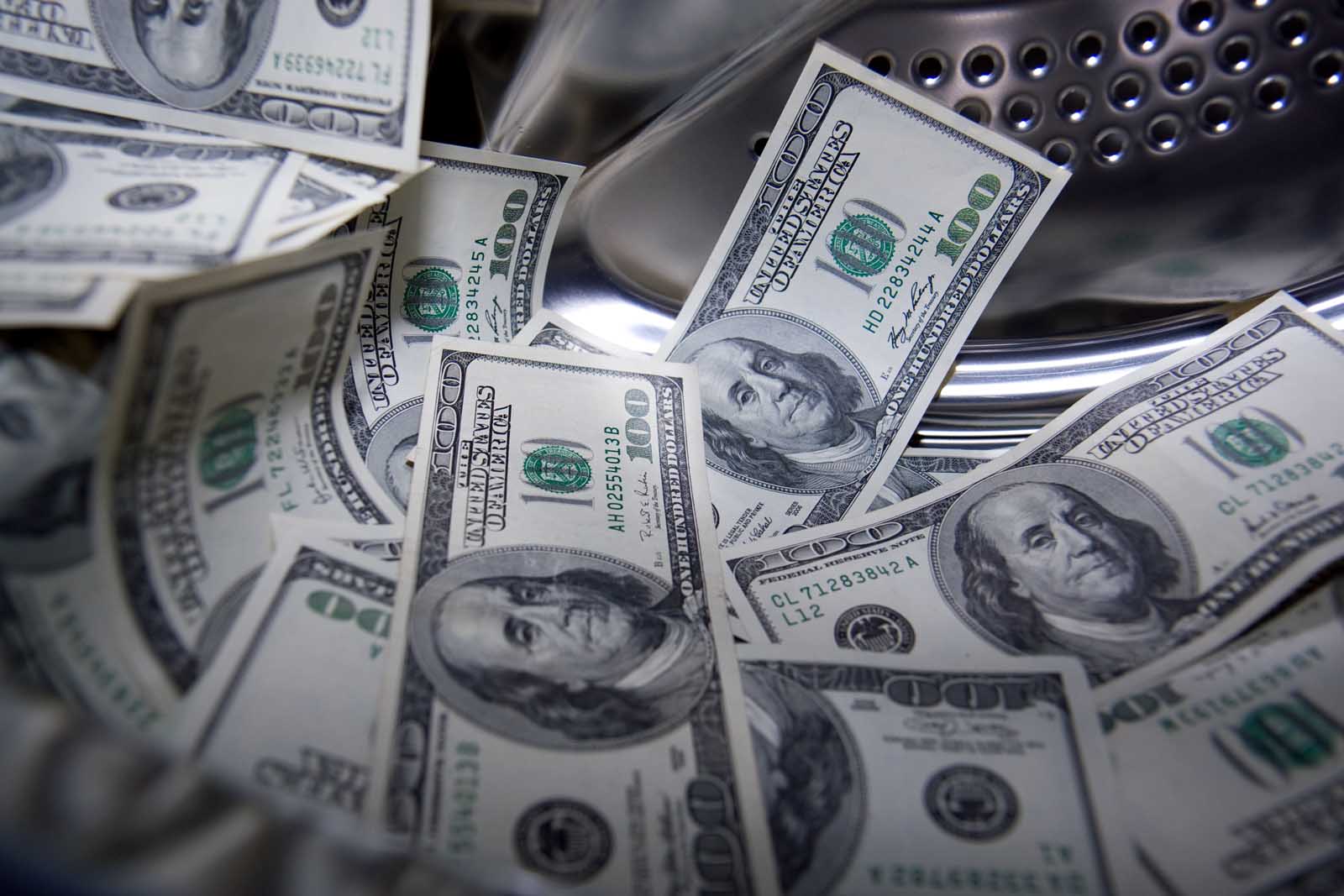 “Our current AML/CFT system is broken,” said Greg Baer in his opening statement.   “It is extraordinarily inefficient and outdated, and driven by perverse incentives.  Fundamental change is required to make that system an effective law enforcement and national security tool, and reduce the collateral damage it is doing to global development, financial inclusion, and other U.S. policy interests.”

The Clearing House’s paper, released in February, analyzes the current effectiveness of the AML/CFT regime, identifies fundamental problems with that regime, and proposes a series of reforms to remedy them.  The report reflects conclusions reached in two symposia, in April and October 2016, that convened approximately 60 leading experts in this field. The group included senior former and current officials from law enforcement, national security, bank regulation and domestic policy; leaders of prominent think tanks in the areas of economic policy, development, and national security; consultants and lawyers practicing in the field; FinTech CEOs; and the heads of AML/CFT at multiple major financial institutions.

Earlier today, Mr. Baer joined Congresswoman Carolyn B. Maloney (D-NY); Stefanie Ostfeld, Deputy Head of Global Witness’ US office; and Rick Fulginiti, retired Price George’s County detective and Chairman of the Fraternal Order of Police’s National Legislative Committee at a Capitol Hill press conference where Congresswoman Maloney announced the introduction of bipartisan legislation (with Representative Peter King (R-NY)) to combat the use of anonymous shell companies to finance criminal activity.  The Clearing House’s report includes a recommendation that Congress enact legislation that would help combat the use of such companies.

“It is time for the U.S. to catch up to the rest of the world and end the use of shell companies with anonymous ownership,” said Mr. Baer in announcing support for the legislation.  “The Clearing House commends Representatives Maloney and King for introducing this legislation, which will help prevent criminals from laundering money by adopting the corporate form and cloaking their ownership.  The Clearing House strongly urges Congress to adopt this legislation promptly, and is pleased to see bicameral, bipartisan support for it.”