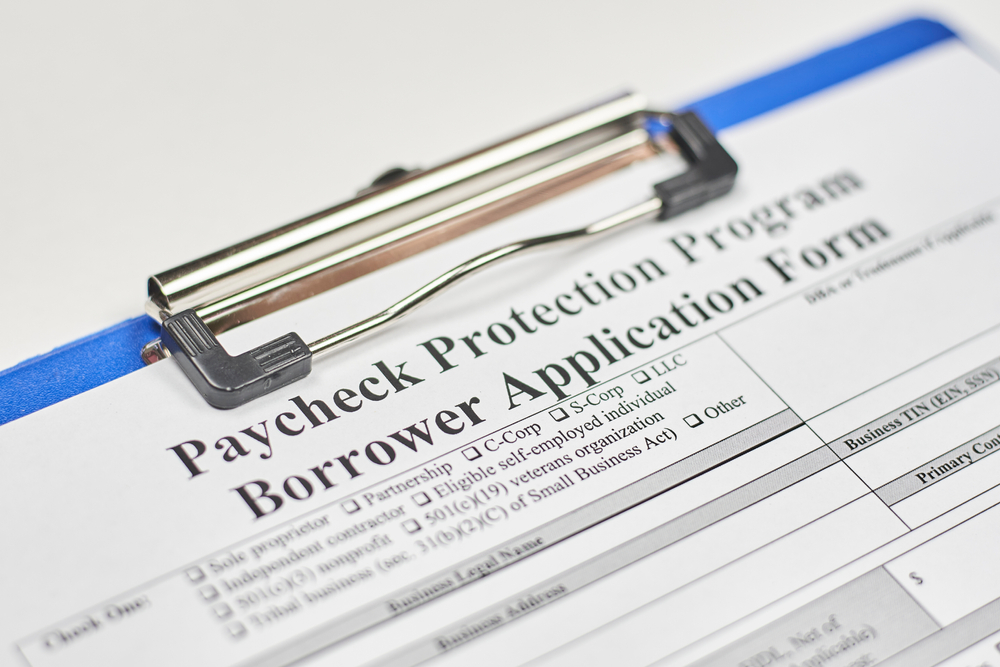 The Paycheck Protection Program has been providing loans to mitigate adverse economic effects of the COVID-19 pandemic on small businesses and their employees.  The PPP opened for applications on April 3 and was oversubscribed by April 16, when the first allocation of funds was exhausted.  The second round of the program commenced on April 27 and is ongoing, with nearly $530 billion having been disbursed since the program began. Now, with the PPP well advanced, we have a near-final view of the numbers, and they present a favorable view of the program’s accomplishments and the role lenders, both large and small, played in this success.  The data show that the program allocated more loans to areas harder hit by the adverse economic effects of the pandemic, and that this was accomplished in part by large banks providing large numbers of small loans.

Unfortunately, some myths based only on the initial, somewhat chaotic “phase 1” of the program persist in the media and among policymakers.  BPI has employed near-final data on the program to set the record straight.

Fact:  The Bank Policy Institute conducted a survey of PPP lending by the nine largest retail banks as of May 4, 2020:

Thus a majority of large bank lending went to sole proprietorships or micro-businesses, and the overwhelming majority went to businesses with fewer than 10 employees.

Myth #2:  Large banks made large loans so that they could obtain larger fees, whereas small banks made small loans.

Myth #3:  The PPP funds did not get properly allocated to areas of greatest economic need.

Fact:  The Bank Policy Institute analyzed data on cumulative PPP lending through May 8, focusing on dollars disbursed per small business employee in each state, and found that the program was successful in aligning the flow of credit toward areas most affected by COVID-19.  Specifically, there is a strong, positive correlation (56%) across states between disruption of economic activity – as measured by the percentage point change in visits to the workplace in each state – and dollars disbursed per small business employee.

Myth #4: The largest banks in the U.S. economy were less proactive than small banks in responding to the needs of businesses in the localities they serve.

Fact: The BPI note also showed that states that experienced the most economic distress received a higher PPP loan amount per small business employee and are also more likely to have a large bank presence, as measured by the share of retail branch deposits in that state.

Designing and launching the Paycheck Protection Program to disburse hundreds of billions of dollars to small businesses in a matter of days was an unprecedented task for the Small Business Administration, the Department of Treasury and the banking industry.  Reviewing the effectiveness of such a program is also a complex undertaking, and conclusions should only be drawn using data and facts.  Real data and actual analysis demonstrate that large banks met the needs of small businesses, as bank team members worked through the night to process loans and small businesses received the necessary funding to keep their doors open and care for their employees.

Our Search for an Urban Banking Market Made Less Competitive by a Banking Merger July 7, 2022
Bank Capital and Stress Testing

How Has the Size Distribution of Banks Evolved Over the Last 30 Years? May 31, 2022
Consumer Affairs

A Modification to the Basel Committee’s Standardized Approach to Operational Risk May 4, 2022
Mergers and Acquisitions

Obstacles to Household Financial Inclusion: Do Branch Accessibility and Bank Size Matter? May 3, 2022