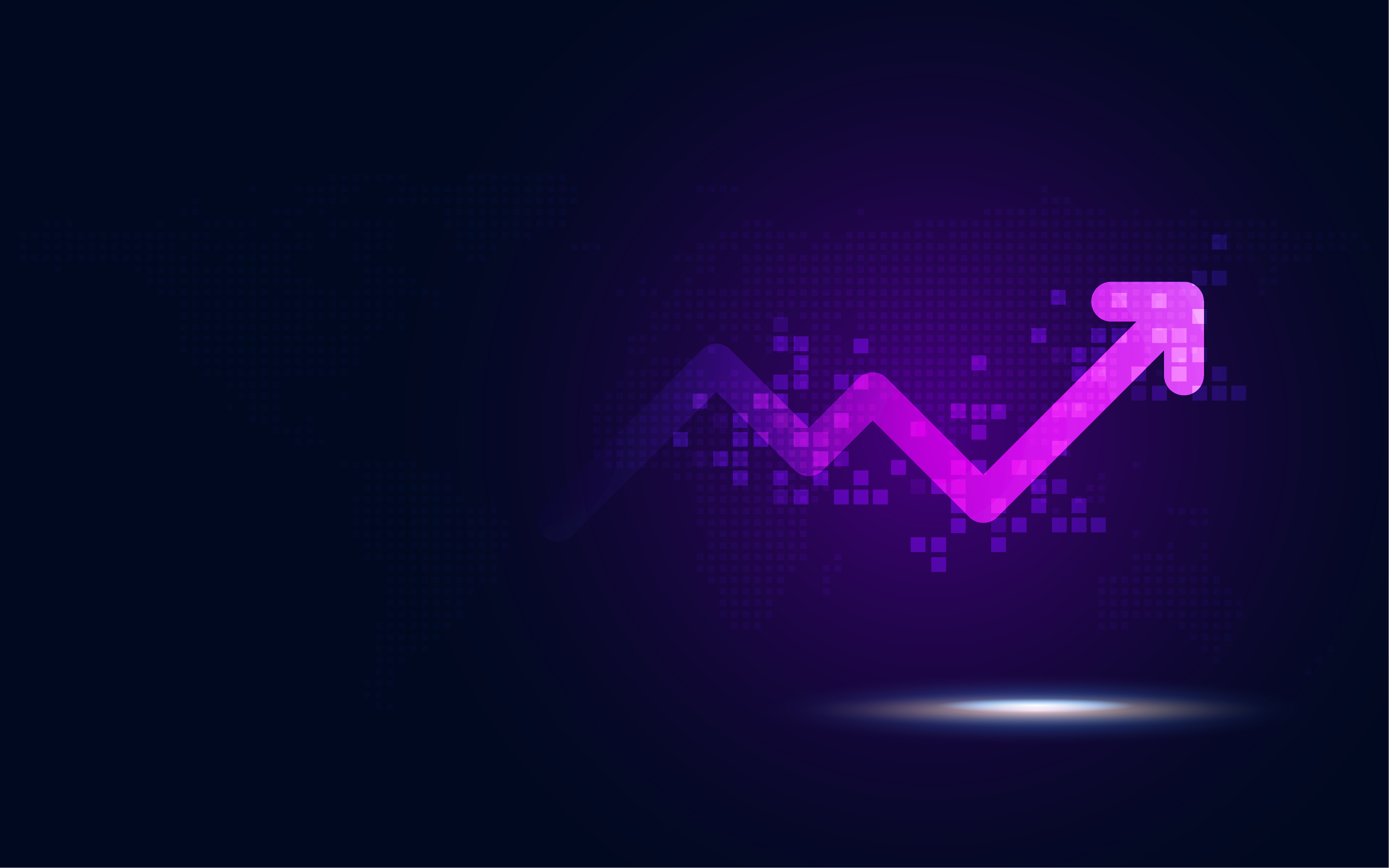 In advance of each FOMC meeting, Board staff provide the meeting participants the two-part “Tealbook.”  Tealbook Book A covers economic developments and the forecast.  Tealbook Book B covers monetary policy.

The heart of Book B is three policy alternatives – A, B, and C.  The alternatives are presented as versions of the statement to be issued after the meeting, shown as a redline markup from the previous statement.  (See, for example, pp. 24-30 of the December 2013 Book B, available here.)  Alternative B is the policy alternative the Committee is expected to choose (one former Governor said, jokingly, that she thought “B” was for “Bernanke”).  Alternatives A and C are chosen to span the range of views of participants, with A the dovish alternative and C the hawkish.

For reasons I discuss below, I think alternative B this round is a 25 basis point cut, alternative A a 50 bp cut, and alternative C no change.  The alternatives may have been particularly difficult to draft this round.

The post-meeting statement currently has only two meaningful paragraphs.  The first paragraph describes economic developments over the intermeeting period (slanted to support the policy choice), and the second paragraph provides the policy choice.  The third paragraph is an unchanging boilerplate vestige of the forward guidance provided in the recession and early part of the recovery.

There is a strong bias toward changing the statement as little as possible—the less red the better.

At least for me, alternative C would be the easiest to write, probably because, with the unemployment rate well below the NAIRU and inflation only a bit below the 2 percent target, I think it is the best choice.  Over the intermeeting period, economic data have surprised on the strong side, TIPS-based inflation compensation has moved up, and risks have edged down.  A first paragraph modified modestly would set up nicely a second paragraph that could be essentially unchanged.  The rub would come a few pages later in the Tealbook – the market reaction: interest rates and the dollar would rise and the stock market would fall.

Alternative A would be a little harder to write.  For reasons I discussed in my last email, which I sent prior to the June FOMC, if the FOMC cuts rates, a 50 basis point cut makes more sense than a 25 basis point cut.  In a nutshell, the reasons for cutting—elevated risks, too-low inflation, a decline in r*, and the proximity of the zero lower bound—are reasons why the FOMC should shift to a more accommodative posture, not reasons why the Committee should begin a series of cuts.  But one 25 basis point cut is too small to make a difference.  So cut 50 and leave the “closely monitoring” language in paragraph 2 unchanged to suggest further cuts shouldn’t be anticipated unless something changes.  The hard part of writing Alternative A is that paragraph 1 won’t really set up an easing, but I guess that can be solved with language in paragraph 2 along the lines of “In light of the persistence of inflation below the Committee’s symmetric 2 percent target, the Committee decided to cut…”

Nevertheless, I think the Committee will choose to cut its target range 25 basis points.  The number one job of the Chair is building a consensus across the Committee.  According to the minutes to the June meeting, “many” participants thought a cut would be warranted in the near term, but “some” didn’t think there was a strong case yet for a near-term cut.  “Some” is less than “many” but more than “a few”.  “A few” is three, so at least four didn’t think a near-term cut was warranted as of the June meeting, and the intermeeting developments have, if anything, weakened the case for a cut.  At the same time, based on their intermeeting comments, John Williams (Vice Chair of the FOMC) and Rich Clarida (Vice Chair of the Board), at least, seem to want a 50 basis point cut.  A 25 basis point cut is the natural compromise.

What makes the statement for alternative B difficult to write, in my view, in addition to the mismatch between intermeeting developments and an easing of policy, is what the statement implies about the prospects for further cuts. Those participants that prefer no change in the target would already be compromising by supporting a 25 basis point cut; they would probably balk at a statement that suggests more cuts would be forthcoming.  I suspect the Committee will default to making little or no change to the “closely monitoring” language in the statement.  Chair Powell could indicate in his press conference that the Committee was prepared to do more if necessary, although I suspect he will be cautious about locking the Fed in.  He will still face the difficult task of explaining how one 25 basis point cut addresses the concerns that make a cut necessary in the first place.

Happy as always to discuss, feel free to share, and let me know if  you’d like to stop receiving these emails.