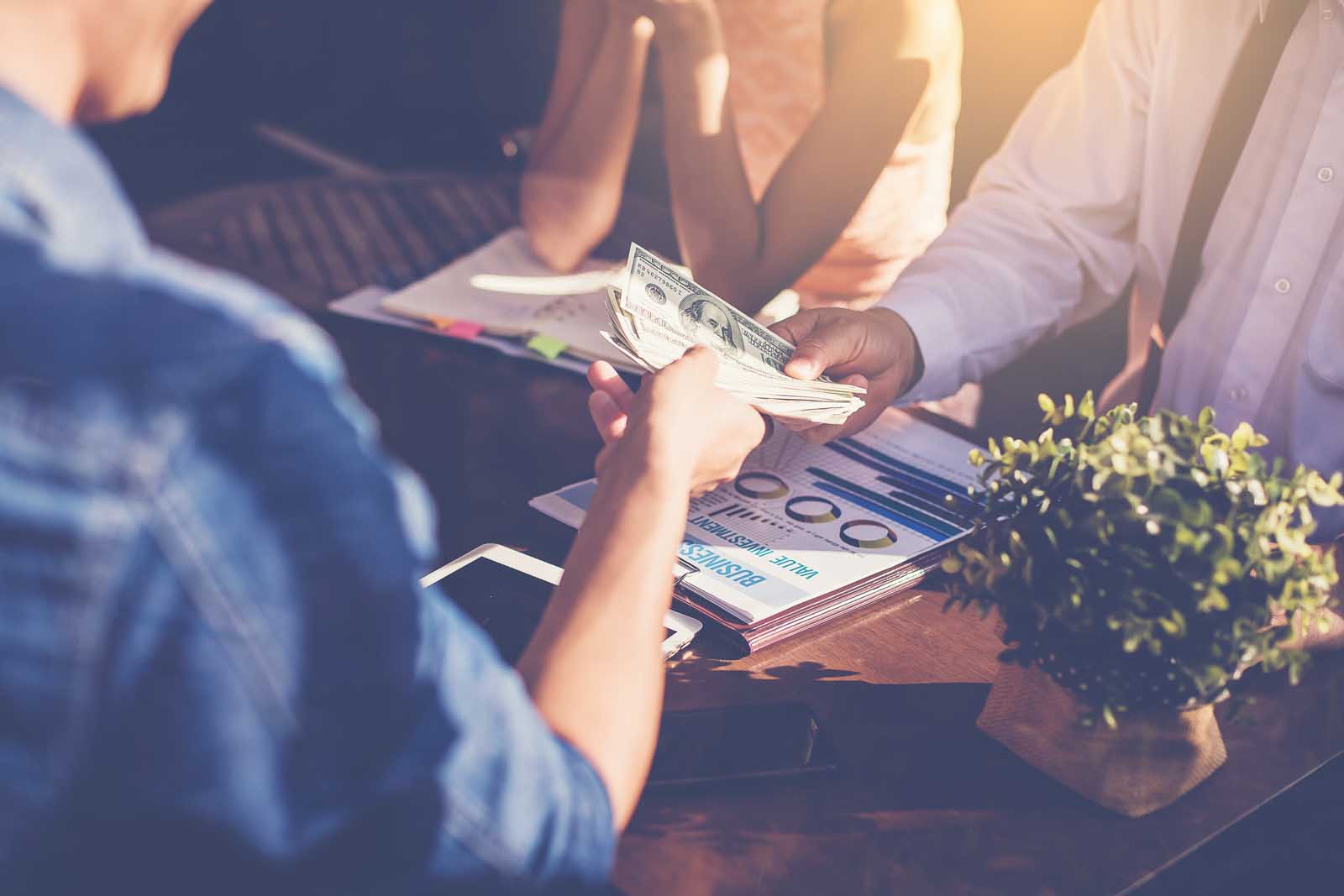 In recent conversations, several financial stability experts put the potential for rapidly rising longer-term interest rates, if the Fed finds itself behind the curve, combined with banks perhaps insufficiently hedged against such an increase, after over a decade of low rates, as the most worrisome current risk to financial stability.  However, as we explain below, if banks are under-prepared for rising rates, the cause may not be complacence, but rather compliance.  For the past four years, with the exception of CCAR 2018, the Fed’s annual stress tests have been based on the assumption that long-term interest rates will fall, not rise.  While banks are currently extraordinarily safe, with capital and liquidity levels at record highs, it is hard to see how banks could not have responded to the incentives created by the Fed’s stress tests by protecting themselves from rising rates by less than they would have otherwise.

According to its own guidance, the Fed designs the severely adverse scenario to mimic conditions that prevailed in severe post-war recessions — most importantly, a sharp rise in the unemployment rate.  In research notes and blog posts, TCH has pointed out that the Fed’s stress test design gives banks a strong incentive to substitute away from lending to sectors that do poorly when the unemployment rate rises including, in particular, small business and households with less-than-pristine credit histories  (see here, here, here, and here).

Moreover, there is some suggestive evidence that banks subject to CCAR have responded to the incentives created by the stress tests.  As can be seen in the chart below, since 2014 CCAR banks have widened the gap between the average maturity of their assets and the average maturity of their liabilities (the red line), a standard measure of interest rate risk; while the maturity gap of banks that are not subject to CCAR has remained about unchanged (the dashed line).

Furthermore, as shown in the graph below, the share of CCAR banks’ holdings of government securities with remaining maturity greater than three years rose since 2014; while the share declined for non-CCAR banks.  The Basel III liquidity requirements gave some CCAR banks an incentive to acquire Treasury securities over this period, and the banks evidently chose ones with longer maturities.

Unfortunately, assets that go up in value when interest rates fall go down in value when interest rates rise.  With the unemployment rate below its natural rate, the economy growing above potential, and some signs that inflation is finally firming toward the FOMC’s target of 2 percent, rising rates currently seem like the more cogent risk than falling rates.  The Fed appears to agree, as the CCAR 2018 severely adverse scenario assumes that longer-term interest rates do not fall as the economy weakens.

If the Fed continues to rely on projections under a single scenario to set capital requirements under CCAR, such unintended consequences are inevitable.  Indeed, the more the Fed cranks up the severity of the scenario to make it produce acceptable levels of stress even as banks adjust to pass the previous year’s test, the stronger are the incentives driving the banks to choose portfolios correlated to do well in that specific set of conditions, portfolios without loans to small businesses or loans to middle class households, but with an abundance of longer-term fixed-rate securities.

The problem can’t be solved by simply assuming that all possible bad things happen simultaneously in the binding stress test scenario.  Such an approach undercuts the incentives of banks to hold diversified portfolios, making them riskier, not safer.  Consider two loans, one to a fancy resort that does well in good times but poorly in bad times, and one to a potato processer that does well in bad times and poorly in good times.  In this simple example, a bank that makes both loans is well diversified and faces essentially no risk– its earnings are constant because one loan always pays off.  But suppose the stress test designer takes note that both types of loans do poorly in some circumstances, and so forces the bank to assume that both types of loans do poorly simultaneously in the stress test scenario.  In that case, the bank gets no credit in the test for prudent diversification.

The 2018 severely adverse scenario is an example of such a kitchen-sink approach.  The scenario assumes that longer-term interest rates are unchanged despite an unprecedented, rapid, 6 percentage point rise in the unemployment rate.

Instead, as explained in a recent blog post, we encourage the Fed to base the decline in each bank’s capital ratios in the stress test on an average of the projections already calculated in the test under different scenarios.  In particular, the Fed could average its projections under the severely adverse scenario and the adverse scenario, and the banks’ projection under the scenario it designs to capture its idiosyncratic risk.  The Fed can choose appropriate weights to reflect the importance of each set of risks incorporated into that particular scenario and, by potentially choosing weights that add to more than one, to ensure that the averaging does not result in an overall easing of the stress tests.

If the Fed had adopted an averaging approach from the start, banks would have consistently faced a capital charge for incurring interest rate risk.  The potential negative consequences of interest rate risk would be reflected under the banks’ performance under the adverse scenario, an outcome that would have received positive weight by being averaged with other projections.