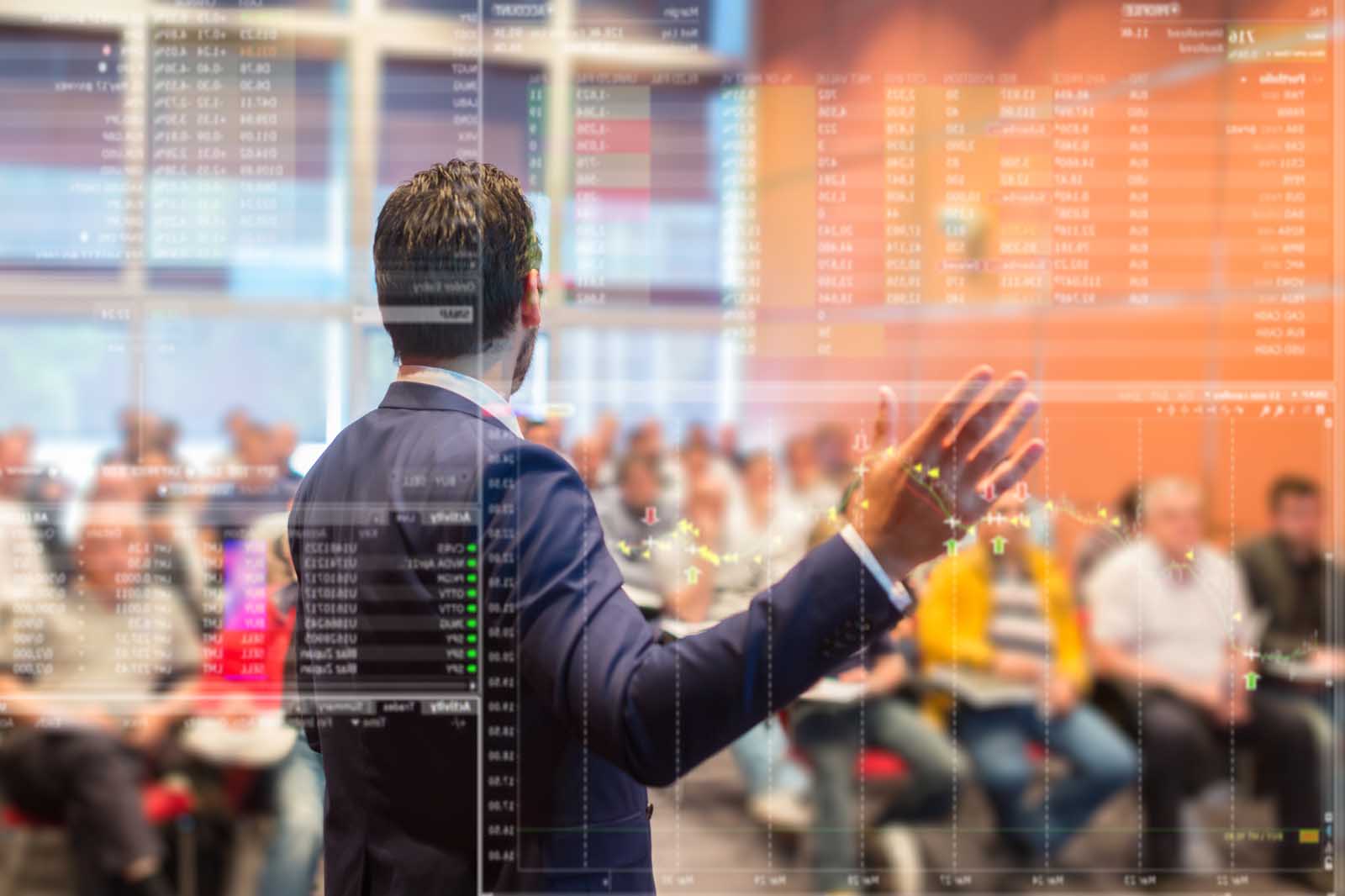 Washington, DC ‒ October 6, 2014 ‒ Late Friday, The Clearing House Association (TCH) submitted a comment letter to the Financial Crimes Enforcement Network (FinCEN) on its proposal to adopt rules under the Bank Secrecy Act to specify customer due diligence requirements for banks and other financial institutions. In the letter, TCH reaffirmed its longstanding support for thoughtful, well-tailored customer due diligence requirements designed to detect and prevent financial crimes, and recognized many of the improvements FinCEN made since the rule was originally considered in 2012. The letter also details a number of suggestions on how to further improve and clarify the proposed rule for maximum effectiveness.

“Well-designed customer due diligence requirements support the risk management activities of banks and can help detect and prevent financial crimes,” said Alaina Gimbert, Senior Vice President and Associate General Counsel for The Clearing House.  “The Clearing House continues to support sound, definitive customer due diligence requirements as a tool to help fight financial crimes, but believes that a number of changes to this proposal are needed to provide additional clarity and consistency regarding how it will be applied.”

In particular, TCH’s comment letter suggests that FinCEN revise aspects of the Proposed Rules that would significantly undermine the clarity and consistency of the regulatory framework in this area by suggesting that federal functional regulators, and not FinCEN, have the ultimate authority to determine customer due diligence standards in practice. Additionally, the letter requests that financial institutions (i) not be required to re-identify beneficial owners of existing customers, provided they have a reasonable belief that they have previously identified current beneficial owners and (ii) be allowed to collect beneficial ownership information through means other than the FinCEN’s proposed model certification form.

Established in 1853, The Clearing House is the oldest banking association and payments company in the United States. It is owned by the world’s largest commercial banks, which hold more than half of all U.S. deposits. The Clearing House Association L.L.C. is a nonpartisan advocacy organization representing—through regulatory comment letters, amicus briefs and white papers—the interests of its owner banks on a variety of important banking issues. Its affiliate, The Clearing House Payments Company L.L.C., provides payment, clearing and settlement services to its member banks and other financial institutions, clearing almost $2 trillion daily, which represents nearly half of the automated clearing-house, funds transfer, and check-image payments made in the United States. See The Clearing House’s web page at www.theclearinghouse.org.