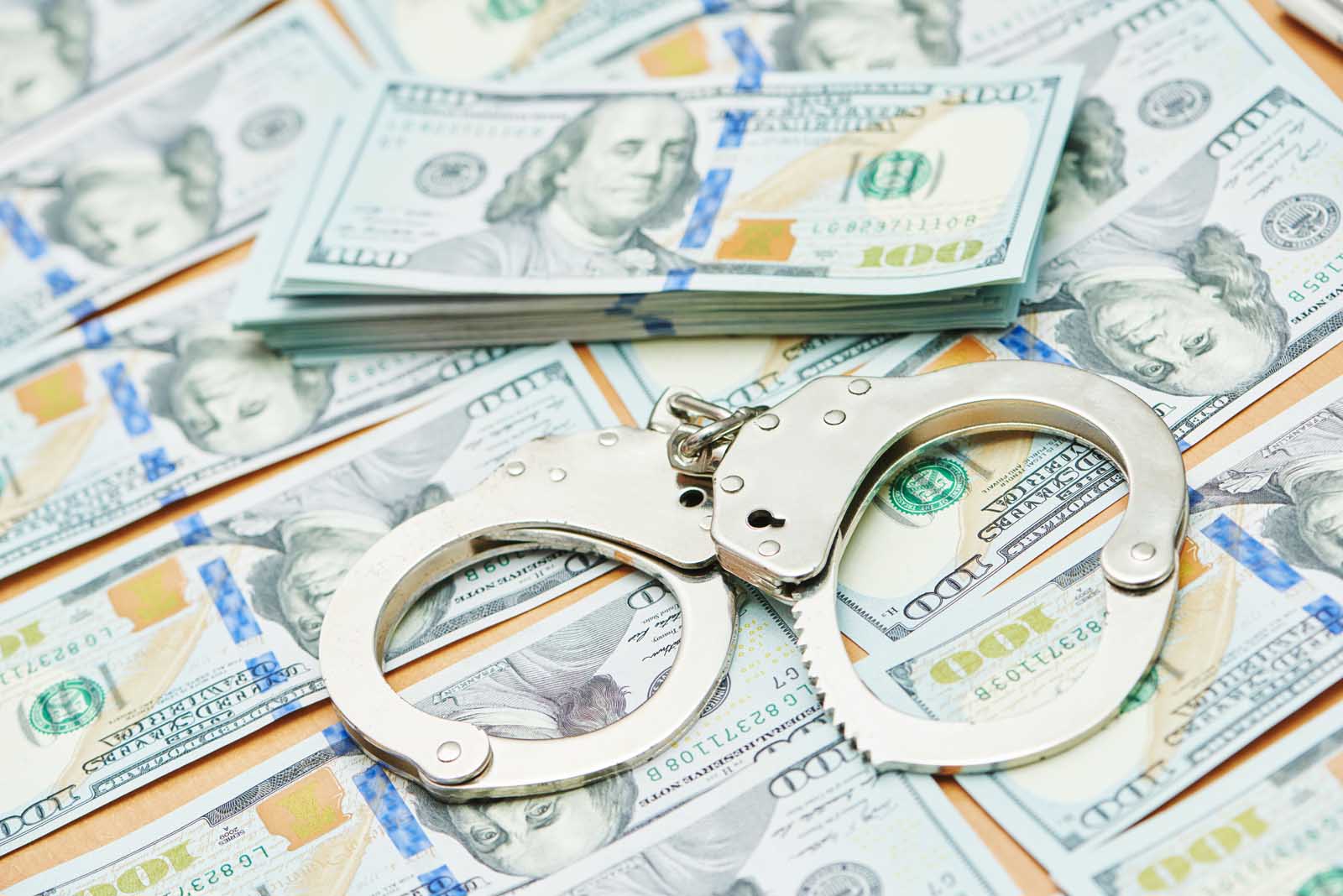 In a letter to the New York Department of Financial Services (NYDFS), The Clearing House (TCH): (i) argues that the NYDFS’ proposal is redundant and, in some cases, inconsistent with the existing federal BSA/AML/OFAC framework; (ii) asserts that the proposed CCO certification requirement would likely undermine institutional compliance programs and recommends its removal from the proposal; and (iii) suggests that as an alternative to adoption of the proposal, the NYDFS establish a public/private sector task force to discuss emerging issues and supervisory expectations for transaction monitoring and filtering programs as each evolves. Additionally, TCH provided technical recommendations on certain aspects of the proposal’s monitoring provisions.