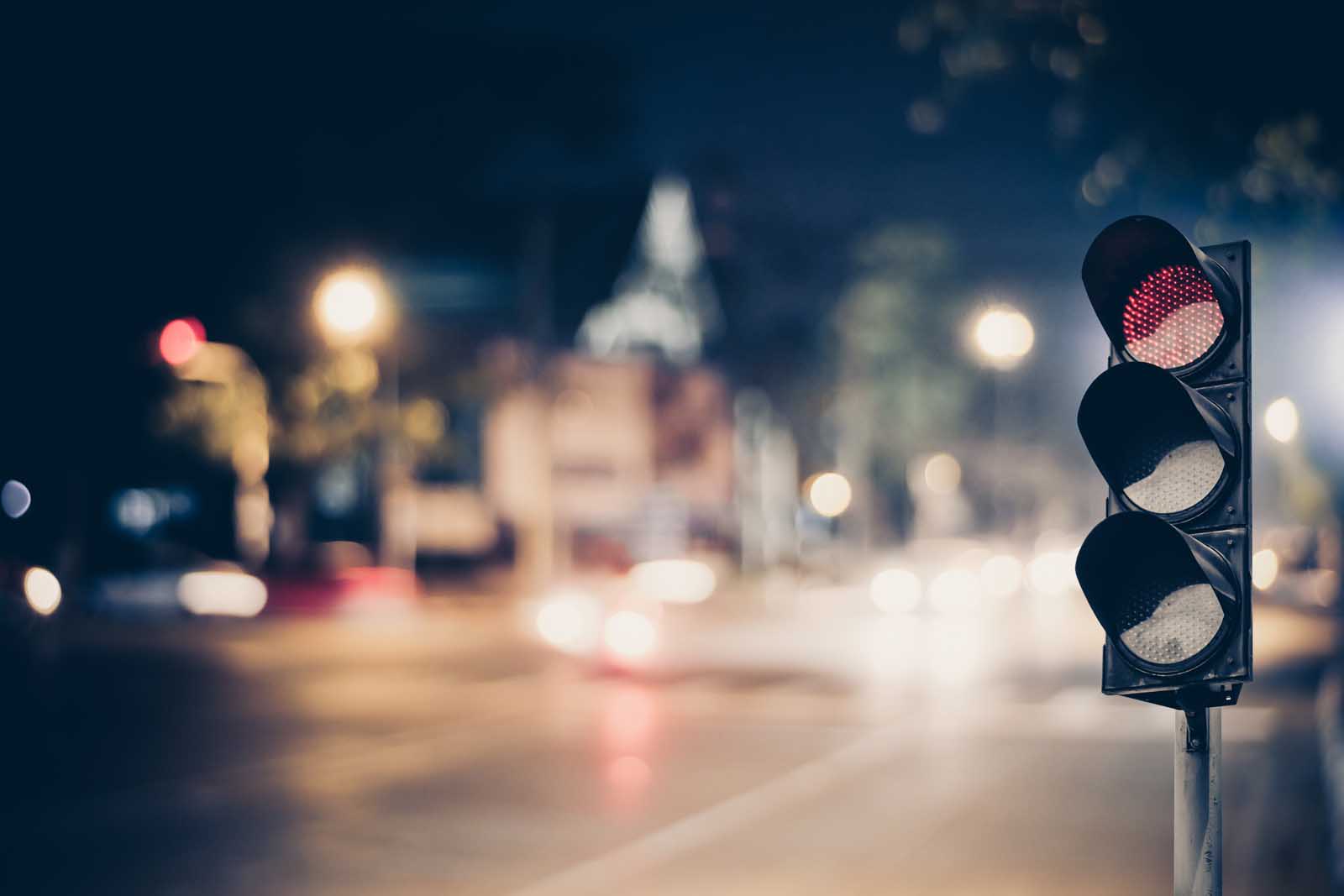 The Clearing House (TCH) along with the ABA, FSR, ICBA and IIB submitted a comment letter responding to the FDIC’s November 2015 request for comment on its proposed update to its Brokered Deposits FAQs and accompanying introductory letter. In the letter, the trades argued that while the FDIC’s proposal alleviated some member concerns around the FDIC’s original January 2015 guidance, there are still a number of issues that need to be addressed in order for it to truly adhere to the purpose and intent behind the statute – Section 29 of the FDIA – which governs brokered deposits. The letter expresses concerns relating to: (i) inconsistencies between several of the FAQs and the text of Section 29, the FDIC’s regulations, and its prior staff advisory opinions; (ii) the ability to rely on certain statutory exceptions set forth in Section 29; (iii) the availability of FDIC staff’s interpretative guidance; (iv) the treatment of non-time deposits that may be classified as brokered under the FAQs; and (v) the treatment of deposits associated with the provision of federal and state government benefits.

What is The Current State of Bank Capital in The U.S.? August 29, 2022
Resolution & Recovery Planning

FDIC’s Proposed Deposit Insurance Assessment Hike: A Threat to Small Businesses and the Economy, Based on Stale Data August 19, 2022
Bank Activities and Structure