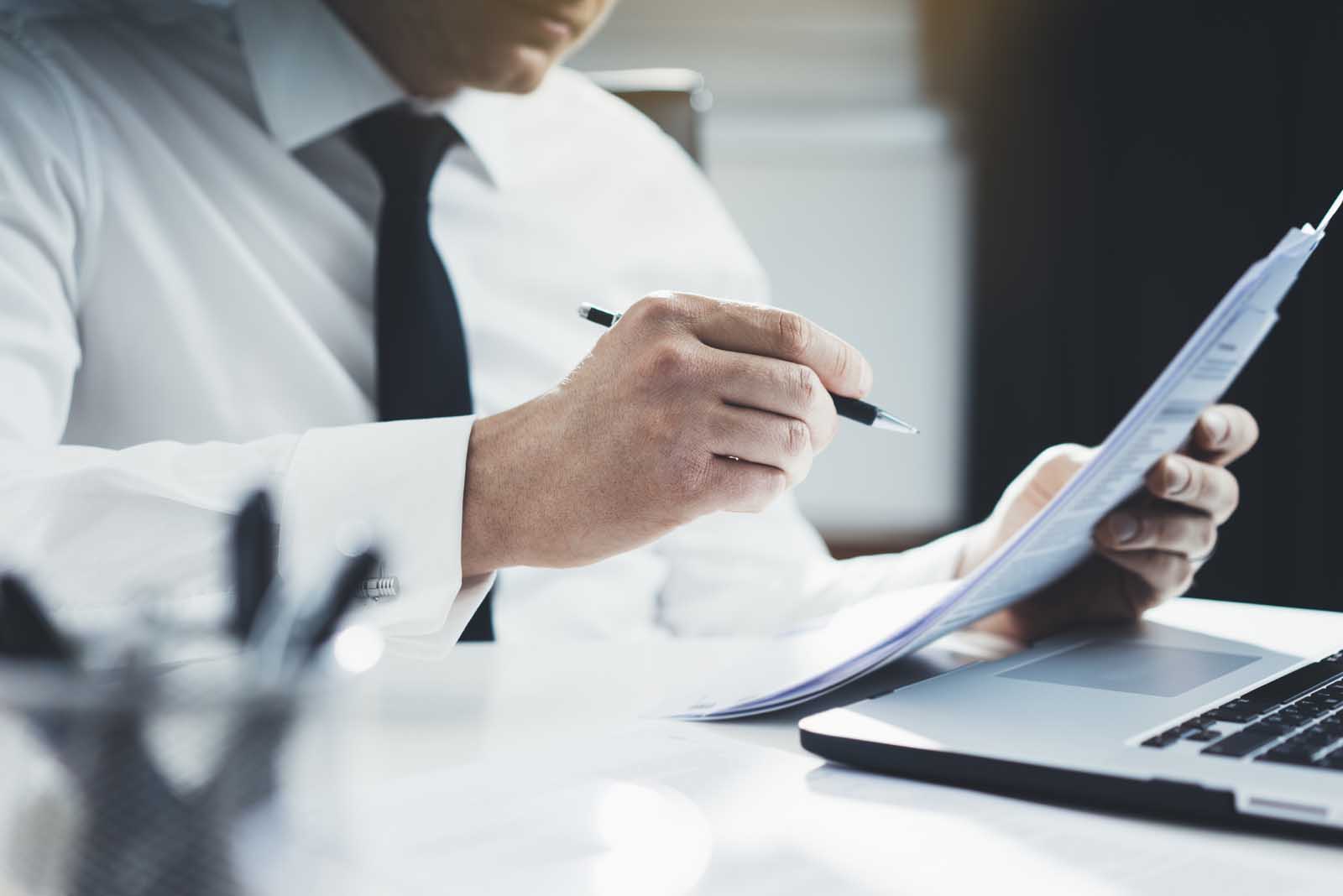 In October 2013, the U.S. banking agencies released a proposal to implement the Basel III liquidity coverage ratio (LCR), which is intended to ensure that banks have sufficient short-term liquidity to survive a period of stress. TCH led a joint industry effort to comment on the proposal, authoring a comprehensive comment letter that was filed to the Federal Reserve, OCC, and FDIC on January 31 and joined by SIFMA, ABA, FSR, the Institute of International Bankers, the Structured Finance Industry Group, and other trade associations.

TCH strongly supports U.S. implementation of the LCR as an important step to improve the resiliency of banks and broader financial system but is concerned with certain key aspects of the U.S. proposal that would diverge from the standards established by the Basel Committee and therefore potentially undermine the accuracy and suitability of the LCR as a measure of actual liquidity risk. These areas include: (i) the overstatement of net cash outflows caused by the way in which the proposed LCR would measure such outflows on a “worst day” basis within the LCR’s 30-day time horizon; (ii) the proposal’s requirement that the LCR be calculated on a daily basis; (iii) the proposal’s overly-narrow definition of operational deposits that obtain more favorable treatment; (iv) the application of the LCR at the bank subsidiary level; and (v) the proposal’s failure to fully reflect the significant liquidity value of GSE mortgage backed securities, among others. TCH argues that the U.S. LCR should deviate from the Basel LCR only when there are unique U.S. circumstances affecting the liquidity risk of covered banks that warrant a different approach. 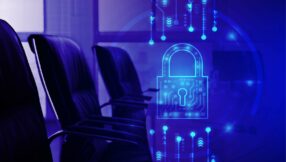 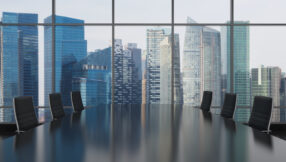 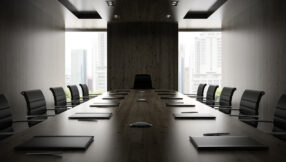