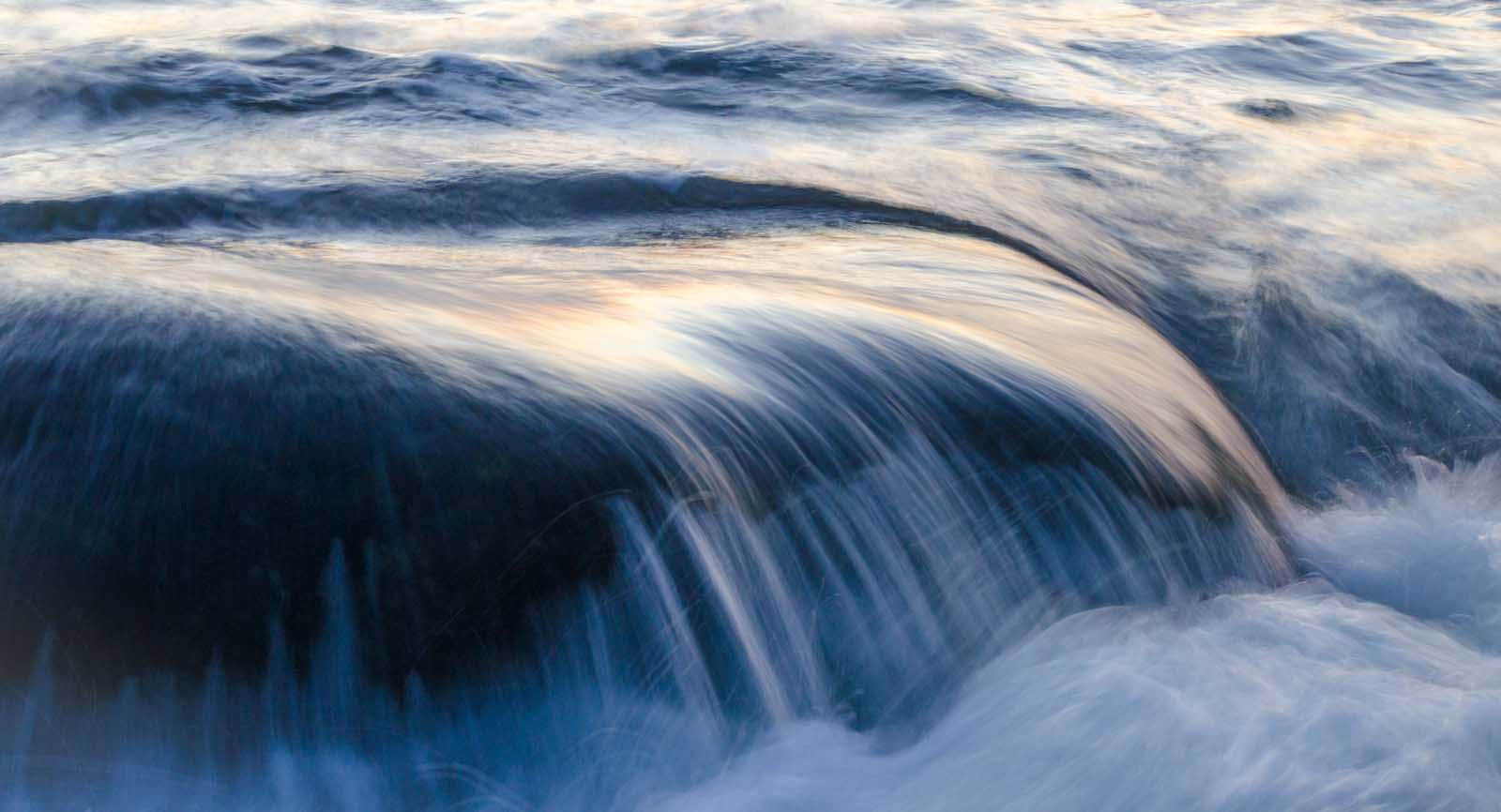 The Clearing House (TCH) submitted a Congressional Statement for the Record in advance of the Senate Banking Subcommittee hearing on data breach. The letter asserts that while the U.S. migration to the EMV “is an important step in enhancing the overall protection of the point-of-sale payments system”, it clarifies that the EMV “would not have prevented the theft of customer account numbers that occurred in the Target and other recent retailer breaches.” The letter thus endorses and explains tokenization, which substitutes a limited-use random number for customers’ account numbers and thus protects both consumers and merchants. TCH and its Owner Banks have undertaken a tokenization effort – the Secure Cloud – which is currently in progress.