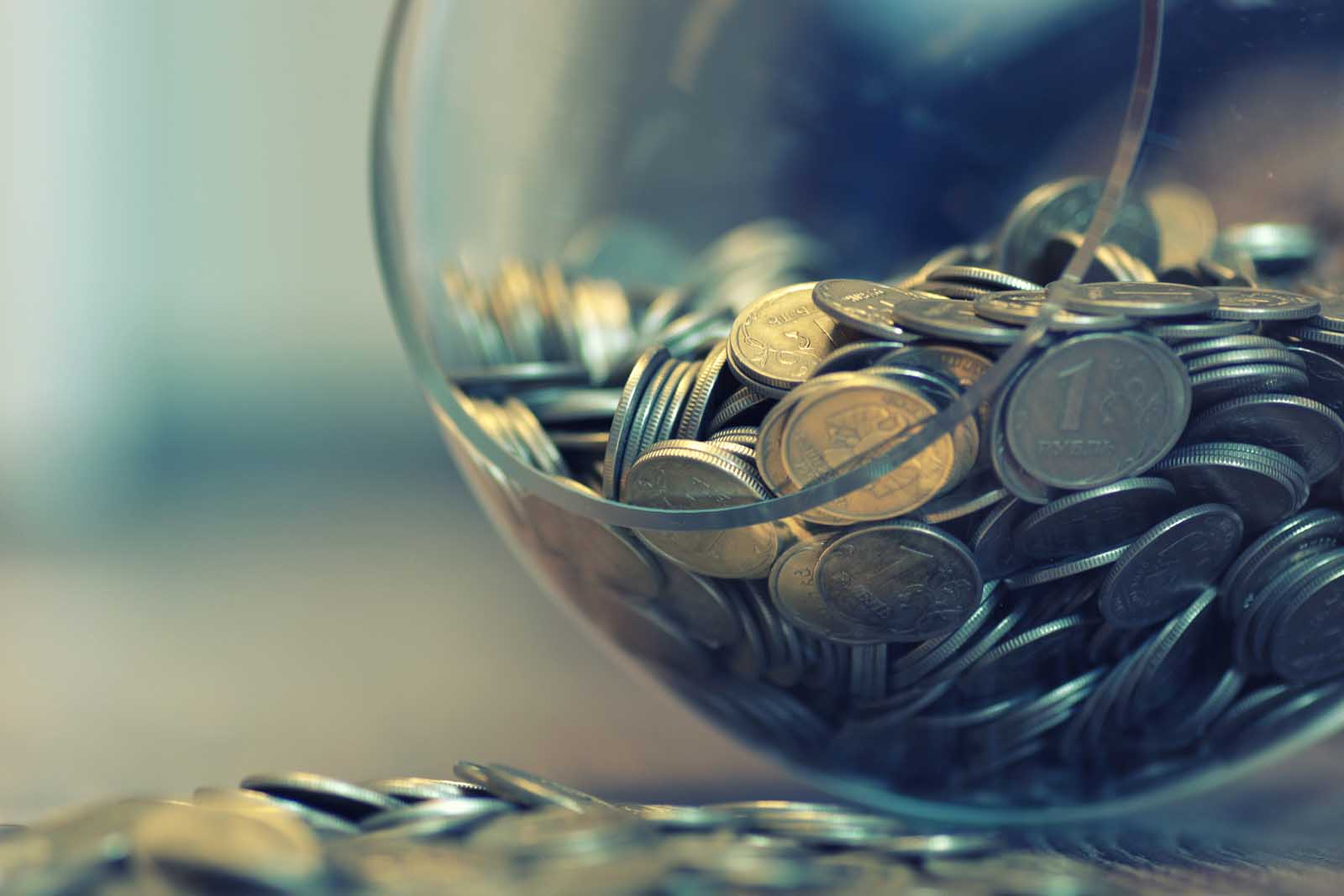 In a new research note, The Net Stable Funding Ratio: Neither Necessary nor Harmless, The Clearing House finds the Net Stable Funding Ratio (NSFR) has no clear, defining objective or benefit while its economic costs may be substantial.  The research note explains that absent a defining objective for the NSFR, the basis for its calibration is unclear. It also finds that, although U.S. banks are likely to be able to comply with the NSFR in today’s economic environment without major adjustments, as the Federal Reserve’s balance sheet and interest rate normalize over time, compliance is likely to restrict credit.

The NSFR was meant to complement another Basel Committee liquidity rule, the Liquidity Coverage Ratio (LCR).  The LCR was designed to ensure that a bank has enough liquidity to sustain a severe 30-day stress episode, while the NSFR, at least as initially defined, was supposed to ensure that a bank has enough liquidity to sustain a less severe but longer one-year stress episode. However, the Basel Committee, and now the Federal Reserve in its proposed rule dropped the concept of a stress scenario for the NSFR.  Without this conceptual framework, the U.S. proposal made arbitrary and unworkable weighting decisions, which has made the two regulations inconsistent and made the NSFR an unreliable guide for a bank’s liquidity position. As an example, the note finds it could be possible that a bank is assumed to be able to take a liquidity providing action over the LCR’s 30 day episode of severe stress, but unable to take the same action over the NSFR’s one year horizon of less severe stress.  In an additional example, the research note demonstrates how a bank could pass the NSFR and be at risk of default.

The research note concludes that problems with the design and calibration will lead to many unintended consequences that are likely to result in substantial economic costs.   The research note provides empirical analysis suggesting that the NSFR could drive down loan growth by about 3.5 percentage points in 2018, and restrict credit to households and small businesses.

Op-Ed: Show Them the Money: Why the Fed Should Adopt CLFs April 1, 2022
More Posts by This Author
Monetary Policy