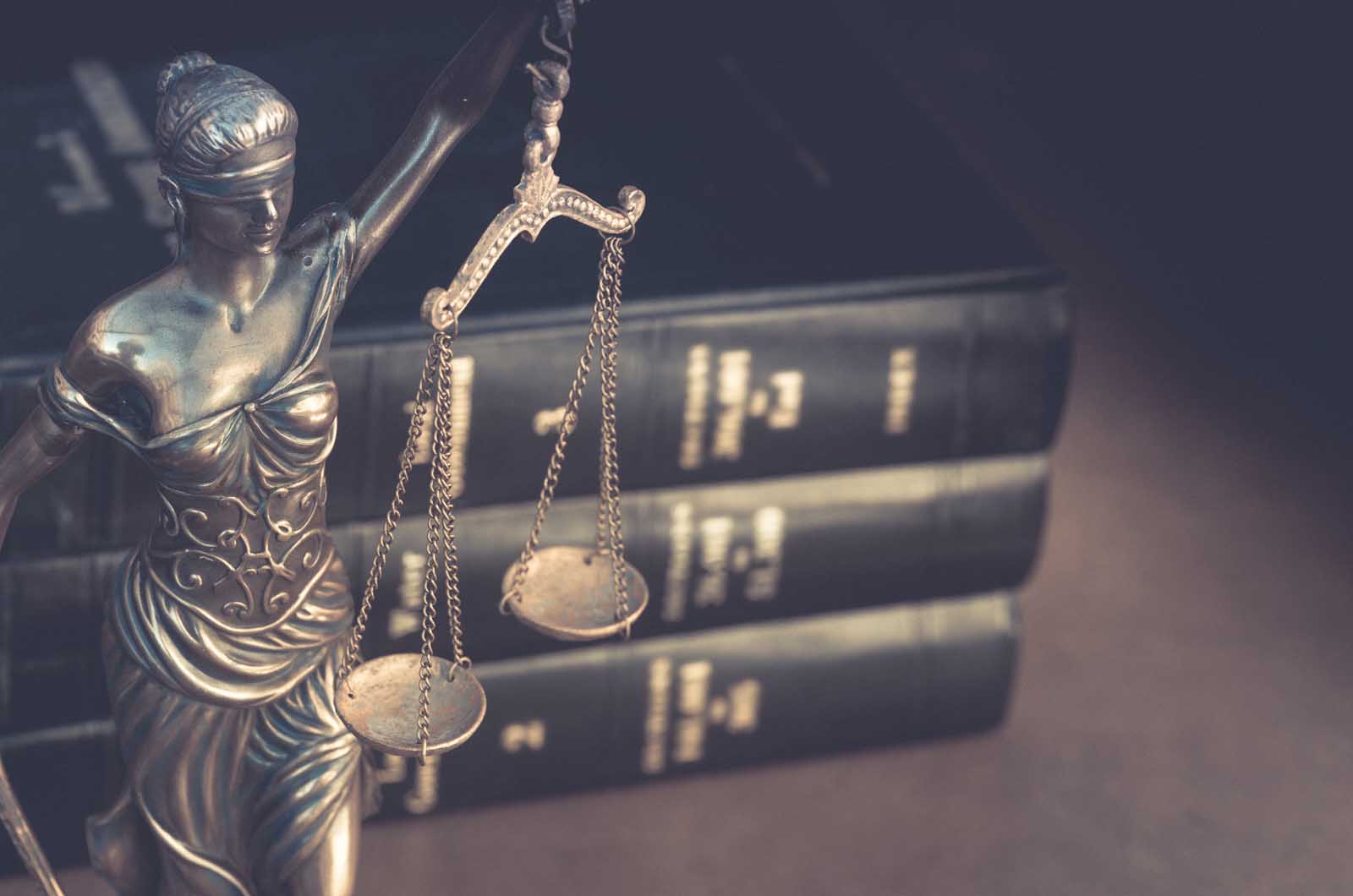 The Clearing House (TCH) joined the Chamber of Commerce and several other national trade associations in an amicus brief before the U.S. Supreme Court in Kellogg Brown & Root Services, Inc. v. United States ex rel. Carter, a case involving the Wartime Suspension of Limitations Act, which extends during times of war the time during which the government may bring charges for fraud against the United States. The brief argues that the lower court erred when it decided that the Act covers all actions under the False Claims Act – whether civil or criminal and whether or not related to the government’s prosecution of the war. Moreover, the brief argues that lower court also erred when it decided that the first-to-file provisions of the False Claims Act allow relators to file serial, duplicative actions. Together, these interpretations invite private plaintiffs and the government to pursue indefinitely and repeatedly any claim involving alleged fraud against the government. Banks have found themselves subject to these kinds of suits for various actions connected to the 2008 financial crisis and mortgage-related issues.