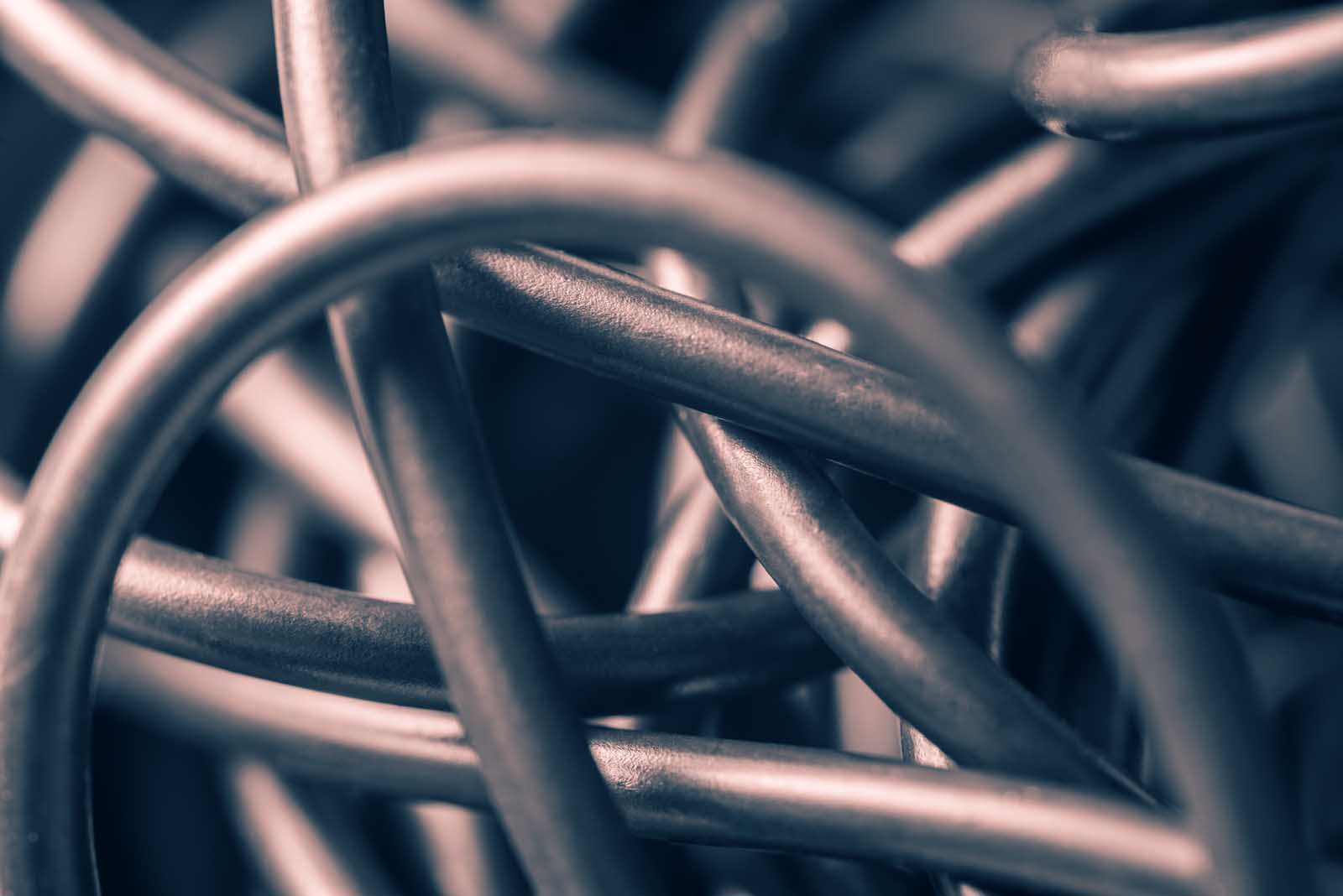 The Clearing House (TCH) along with SIFMA, the ABA, the FSR and the IIB (Associations) filed a comment letter responding to the Fed’s NPR relating to restrictions on the terms of qualified financial contracts (QFCs) entered into by U.S. G-SIBs and the U.S. operations of foreign G-SIBs (together with U.S. G-SIBs, Covered Entities). The Associations strongly support the NPR, which they believe is a clear, well-considered effort to reduce systemic risk with minimal burden. However, the Associations believe that several minor modifications to the NPR will further the purpose of the NPR. The letter recommends: (i) modifications to exclude certain specialized entities from the definition of Covered Entity; (ii) modifications to exclude certain types of QFCs from the definition of Covered QFC to the extent not necessary to support rapid and orderly resolution or to avoid other adverse consequences; and (iii) clarifying changes to further the objectives of the NPR. 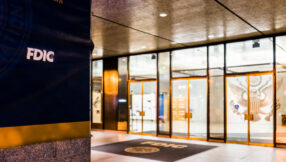 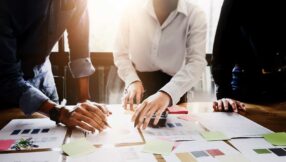 BPI and SIFMA submitted a comment letter to the OCC on its proposal to raise the asset threshold for its national bank recovery planning requirements November 5, 2018
Resolution & Recovery Planning 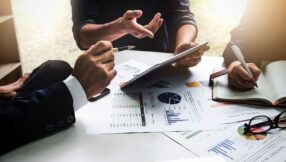