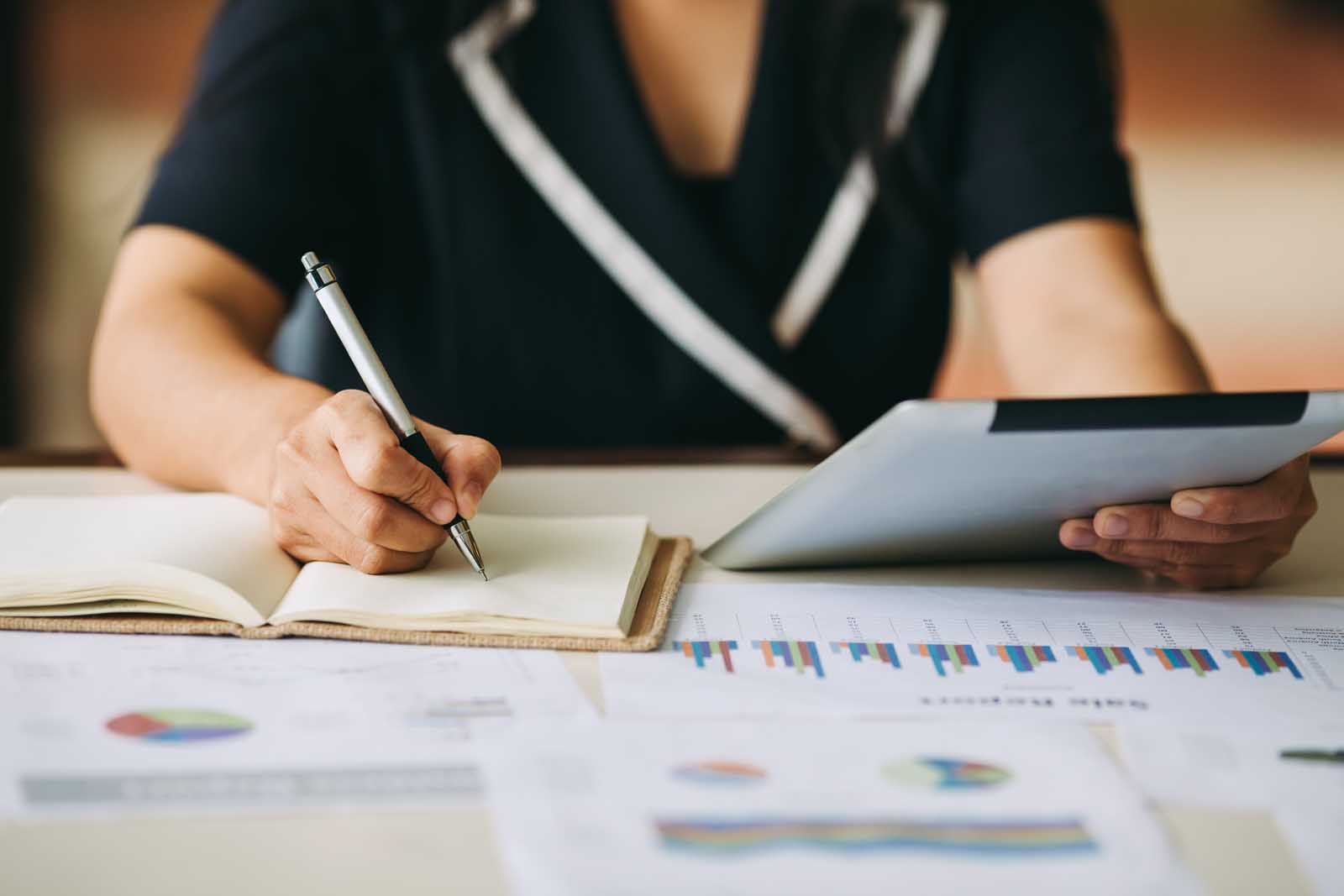 The Clearing House Association submitted a comment letter to the BCBS focused on the financial accounting and reporting aspects of their consultative document titled “Guidance on Accounting for Expected Credit Losses.” TCH generally applauds the efforts of the BCBS in issuing guidance to reinforce and enhance sound credit risk practices as they relate to accounting, and particularly supports the principles-based accounting approach generally taken in the Proposal. Because, however, a final expected credit losses standard has yet to be released in the U.S., we believe this guidance is premature and should be reissued as a formal NPR by the U.S. standard setting agencies following implementation of an expected credit losses standard in the U.S. TCH also notes several other areas of concern, including: (i) inputs/assumptions used in developing regulatory capital should not necessarily be the same as those used for accounting measures, (ii) the use of practical expedients should be permitted, and (iii) all disclosure requirements should take into account current requirements by domestic standard setters.

BPI and SIFMA Submit Letter to Congress in Response to SEC Staff Accounting Interpretation on Crypto-assets May 19, 2022
Security