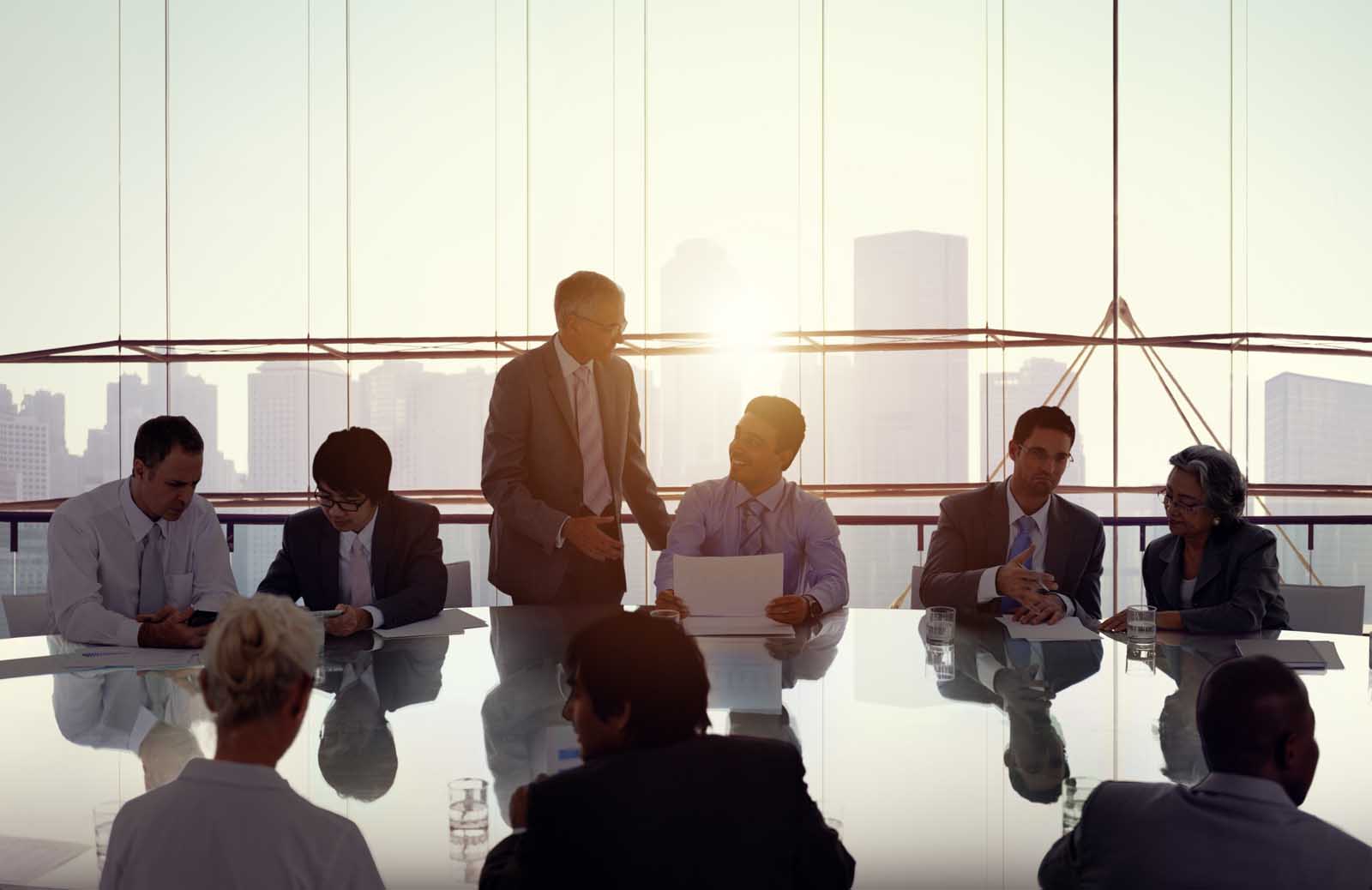 The Clearing House (jointly with the American Association of Bank Directors and SIFMA) commented on the Federal Reserve’s proposed guidance on its supervisory expectations for boards of directors. The letter endorses the goals of the proposal to maintain the crucial distinction between the board’s duty of oversight and management’s responsibility for the operations of the banking organization and to attempt to eliminate the unnecessary regulatory requirements for board approval, action or review so that the board can focus on oversight of the execution of the company’s strategy and its other principal responsibilities.

The letter offers recommendations designed to strengthen and clarify how these goals are reflected in the specific details of the proposal. In particular, the final guidance should emphasize that it establishes supervisory expectations for boards that are based on principles, and not “one-size-fits-all” standards, and should more clearly and consistently describe the role of the board as one of oversight. The letter recommends that the proposal’s discussion of board self-assessments be removed from the proposal, and that the results of self-assessments not be used to inform supervisory findings. The letter stresses the importance of the Federal Reserve working quickly toward completing its review of existing expectations of boards and recommends, in the interim, that examiners take a measured approach, recognizing the forthcoming changes to these expectations. The letter strongly endorses the proposed guidance on communication of supervisory findings, which provides that most supervisory findings should be communicated to the firm’s senior management for corrective action, rather than to its board of directors.

Finally, the letter recommends that the Federal Reserve issue a proposal specific to boards of directors of intermediate holding companies (IHCs) of foreign banking organizations that is based on the same principles of refocusing board attention on core responsibilities, but also takes into account the differences in the role of the IHC and its board from a U.S. top-tier bank holding company and its board as well as the variation in governance approaches among IHCs.

A Modification to the Basel Committee’s Standardized Approach to Operational Risk May 4, 2022
More Posts by This Author
Newsletters