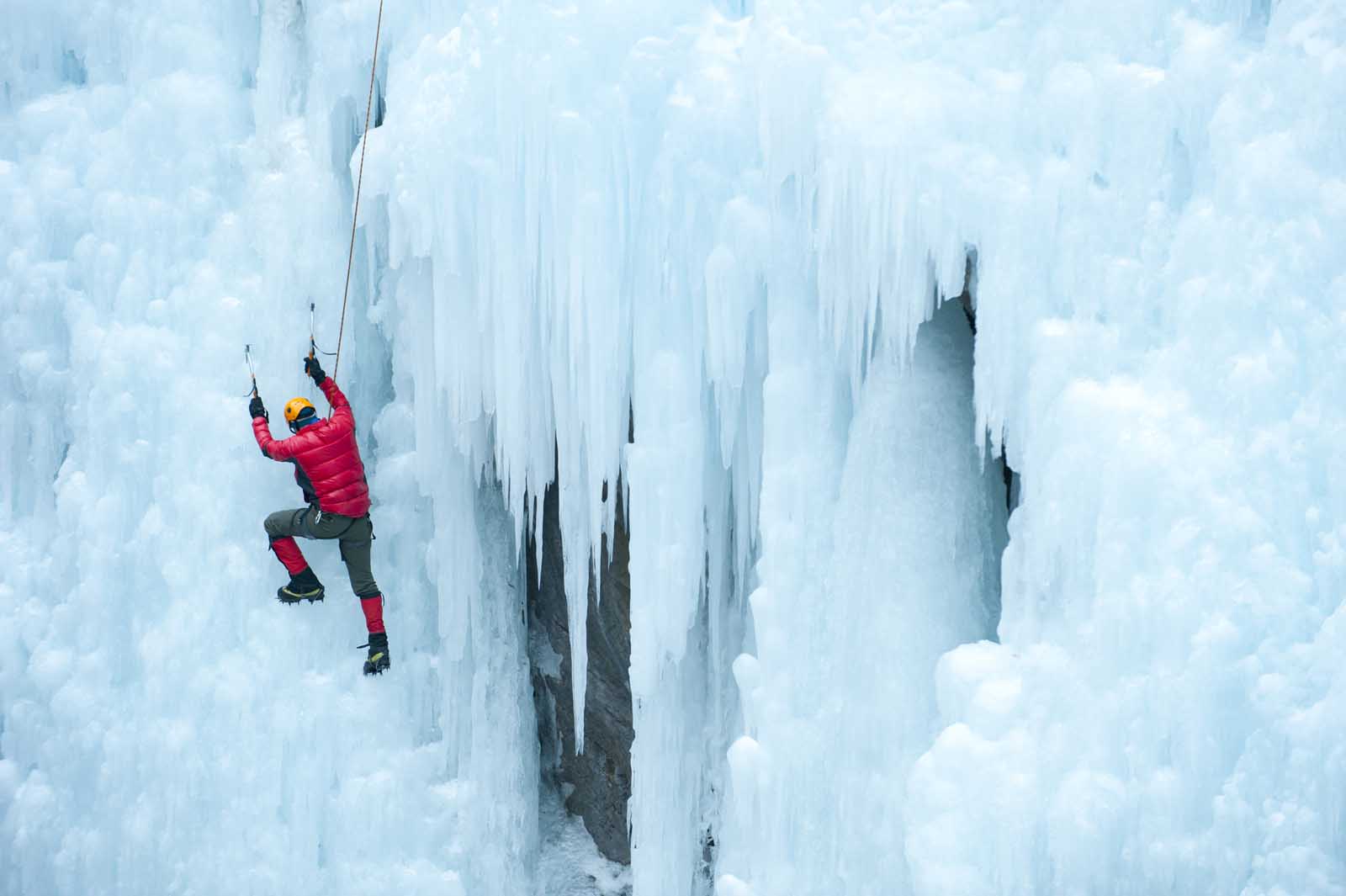 The Clearing House (TCH) filed a comment letter responding to the Fed’s reproposal for single counterparty credit limits (SCCL) for domestic and foreign bank holding companies with total consolidated assets of $50 billion or more. In the letter, TCH notes that the reproposal, in many ways, is a substantial improvement to the Fed’s initial 2011 proposed SCCL rulemaking including, most notably, the more risk-sensitive measurement methodologies for derivatives and other transactions that adhere more closely to the risk-based capital rules’ exposure amounts and the exemptions for exposures to certain sovereign issuers and qualifying central counterparties. Notwithstanding this progress, TCH argues that the reproposal contains problematic aspects that would make the SCCL framework needlessly difficult to operationalize and inaccurate in application. These elements should be redressed in any final SCCL rule in a way that carefully evaluates each of them on a cost-benefit basis. TCH urges the Fed to revise these and other components of the reproposal to ensure that any final SCCL rule is appropriately tailored to achieve its prudential purpose, imposes operational burdens only where necessary to achieve the financial stability objectives that underlie the SCCL, uses reasonable measurement methodologies that are a realistic reflection of risk, and only varies in application where there are reasonable and substantiated reasons for doing so.

Accompanying TCH’s comment letter is research assessing the methodology used by the Fed to calibrate its SCCL rule, namely the methodology advanced by the Fed in its white paper (released in-tandem with the SCCL reproposal). TCH’s Research Note identifies two shortcomings in the calibration of a more stringent inter-GSIB credit limit: (i) the proposed more stringent 15 percent limit for inter-GSIB exposures is not appropriately calibrated; and (ii) the SCCL calibration is inconsistent with the GSIB surcharge rationale. As a result, the Research Note finds that either the inter-GSIB credit limit is too stringent or the GSIB surcharge is too high.

What is The Current State of Bank Capital in The U.S.? August 29, 2022
Resolution & Recovery Planning

FDIC’s Proposed Deposit Insurance Assessment Hike: A Threat to Small Businesses and the Economy, Based on Stale Data August 19, 2022
More Posts by This Author
Newsletters