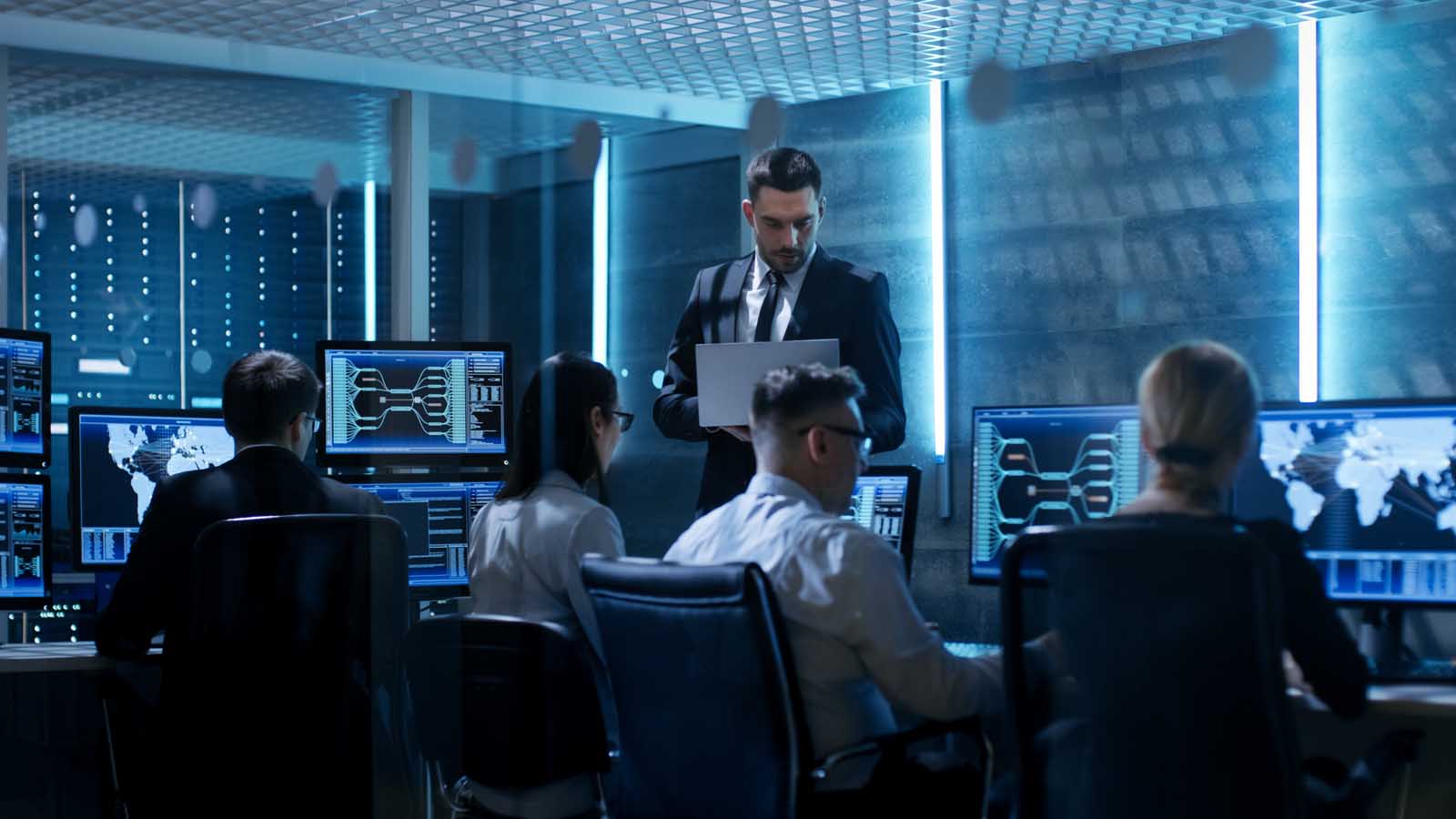 The Clearing House (TCH) filed a comment letter in response to the FDIC’s proposed changes to its Statement of Policy regarding section 19 of the Federal Deposit Insurance Act, which prohibits, without the FDIC’s prior written consent, any person from participating in the conduct of the affairs of an insured depository institution (“IDI”) if they have been convicted of a crime of dishonesty or breach of trust or money laundering, or have entered a pretrial diversion or similar program in connection with the prosecution for such an offense.  TCH expressed support for the FDIC’s proposed expansion of the category of de minimis offenses with respect to which the FDIC’s specific approval is not required in order for an individual convicted of such a crime to serve at an IDI.  TCH supports this expansion because (i) the FDIC has determined that individuals convicted of such crimes do not pose a threat to the safety and soundness or reputation of the IDI, and (ii) section 19 (and the de minimisexception to the prior approval requirement) does not create any legal obligation of any IDI to employ any particular individual on any particular basis; institutions can and should make their own risk assessments regarding the employment of individuals generally, including those with criminal histories, with the institution’s safety and soundness and reputations in mind.  The expansion of the category of de minimis offenses would simply allow IDIs that have made the decision to employ individuals with convictions that are de minimis in nature to employ such individual without the additional burden of seeking the FDIC’s approval.

A Modification to the Basel Committee’s Standardized Approach to Operational Risk May 4, 2022
More Posts by This Author
Consumer Affairs