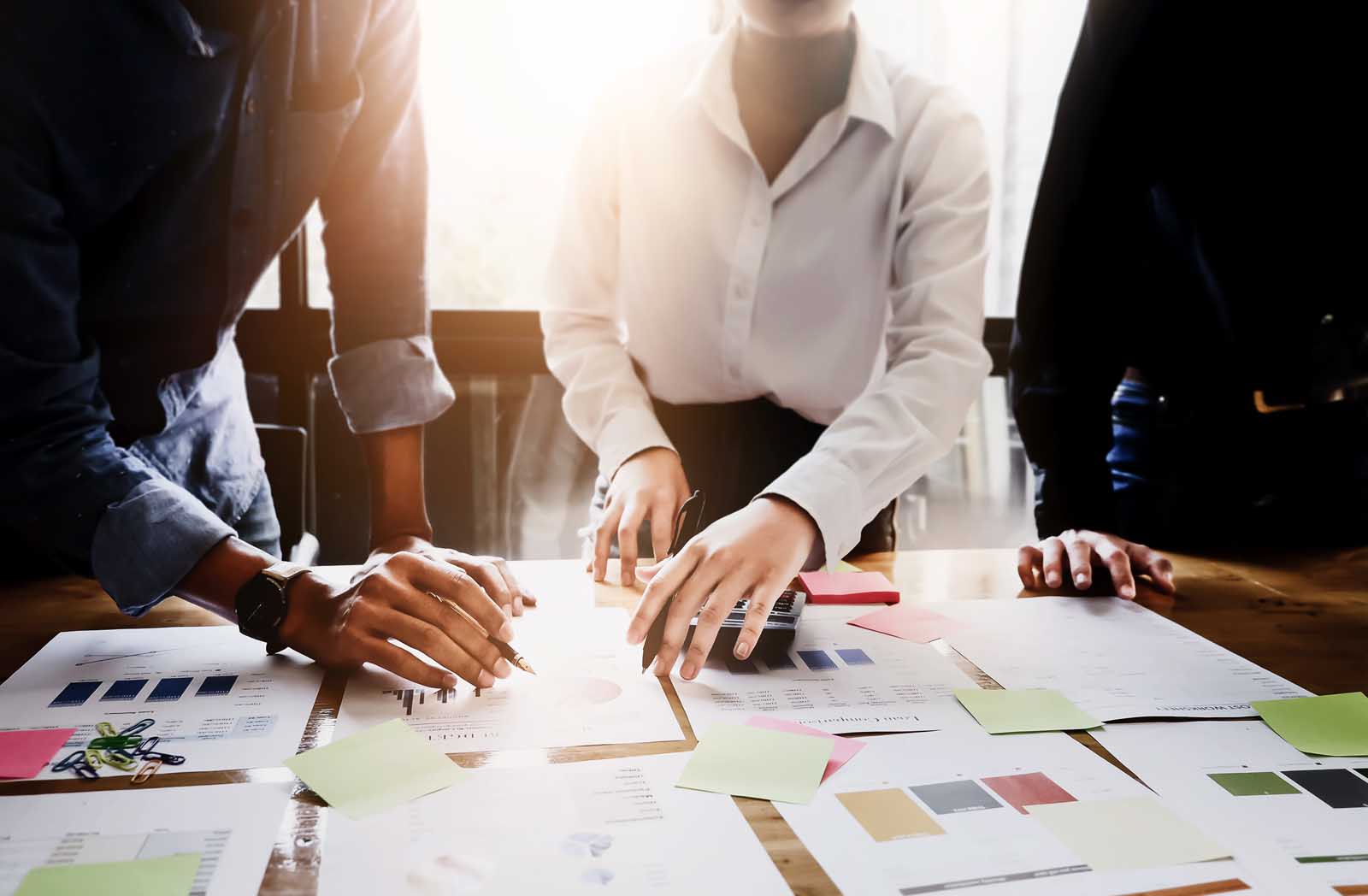 New York, NY  – Today, The Clearing House welcomed the International Swaps and Derivatives Association’s (ISDA) announcement that large global banks with significant cross-border trading activities have voluntarily agreed to implement contractual changes that, in a resolution context, will provide for temporary restrictions (or stays) on early termination rights of derivatives counterparties.  These contractual changes are contained in a new protocol that the industry developed through ISDA.

“This is a huge step forward.  Voluntary adoption of the ISDA protocol further demonstrates the industry’s commitment to ensuring that even the largest global banks can be resolved in an orderly way without cost to taxpayers,” said Paul Saltzman, President of The Clearing House Association.

Of particular importance for globally active U.S. banks, the contractual stay provisions will apply both to an ordinary bankruptcy proceeding under Title I of the Dodd-Frank Act, as well as to a special resolution conducted under Title II’s Orderly Liquidation Authority.  By including bankruptcy proceedings under Title I, the ISDA protocol, once fully adopted, will resolve one of the few remaining key concerns raised by regulators and policymakers about living will plans – namely, that early termination by derivatives counterparties could disrupt an otherwise orderly recapitalization-based bankruptcy.  The stay ensures that that there is sufficient time for a troubled firm to restore itself to health, without subjecting the firm to potentially destabilizing capital and liquidity pressures associated with early terminations.

On this issue, Saltzman continued, “There is broad consensus that adoption of the ISDA protocol effectively addresses one of the primary impediments to orderly resolution recently identified by regulators in the living will plans.”

Against What Liquidity Risks should a Bank Self-insure? December 1, 2022
Resolution & Recovery Planning

Banks’ Ability to Scale is a Benefit, Not an Inherent Problem October 13, 2022
Resolution & Recovery Planning

FDIC’s Proposed Deposit Insurance Assessment Hike: A Threat to Small Businesses and the Economy, Based on Stale Data August 19, 2022
Bank Activities and Structure