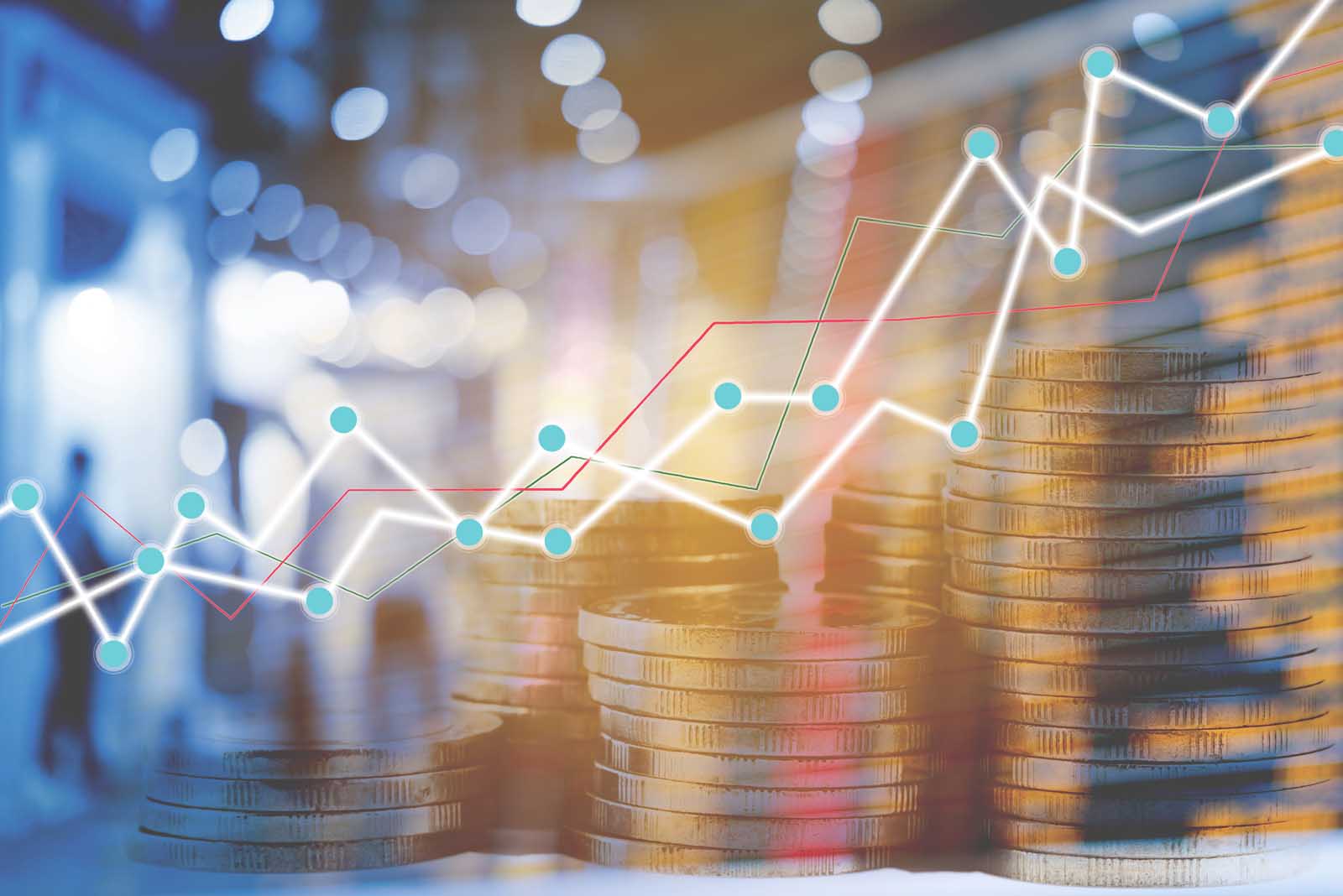 The Clearing House Association (TCH) submitted a joint-trades comment letter to the BCBS in response to the consultative document entitled Interest Rate Risk in the Banking Book.While the letter supports the Basel Committee’s principal underlying policy goal, it expresses deep concern that the Pillar 1 approach to IRRBB described in the Proposal would be counterproductive and is based on a fundamentally flawed framework. The letter argues that a Pillar 1, one-size-fits-all framework would require banks to measure and ultimately manage interest rate risk based upon a methodology that would fail to properly capture the economic reality of IRRBB for most banks.  Accordingly, the letter urges the Basel Committee not to adopt the Proposal’s Pillar 1 option, and instead to pursue an appropriately structured Pillar 2 framework which would result in a more precise and effective management and supervision of IRRBB.