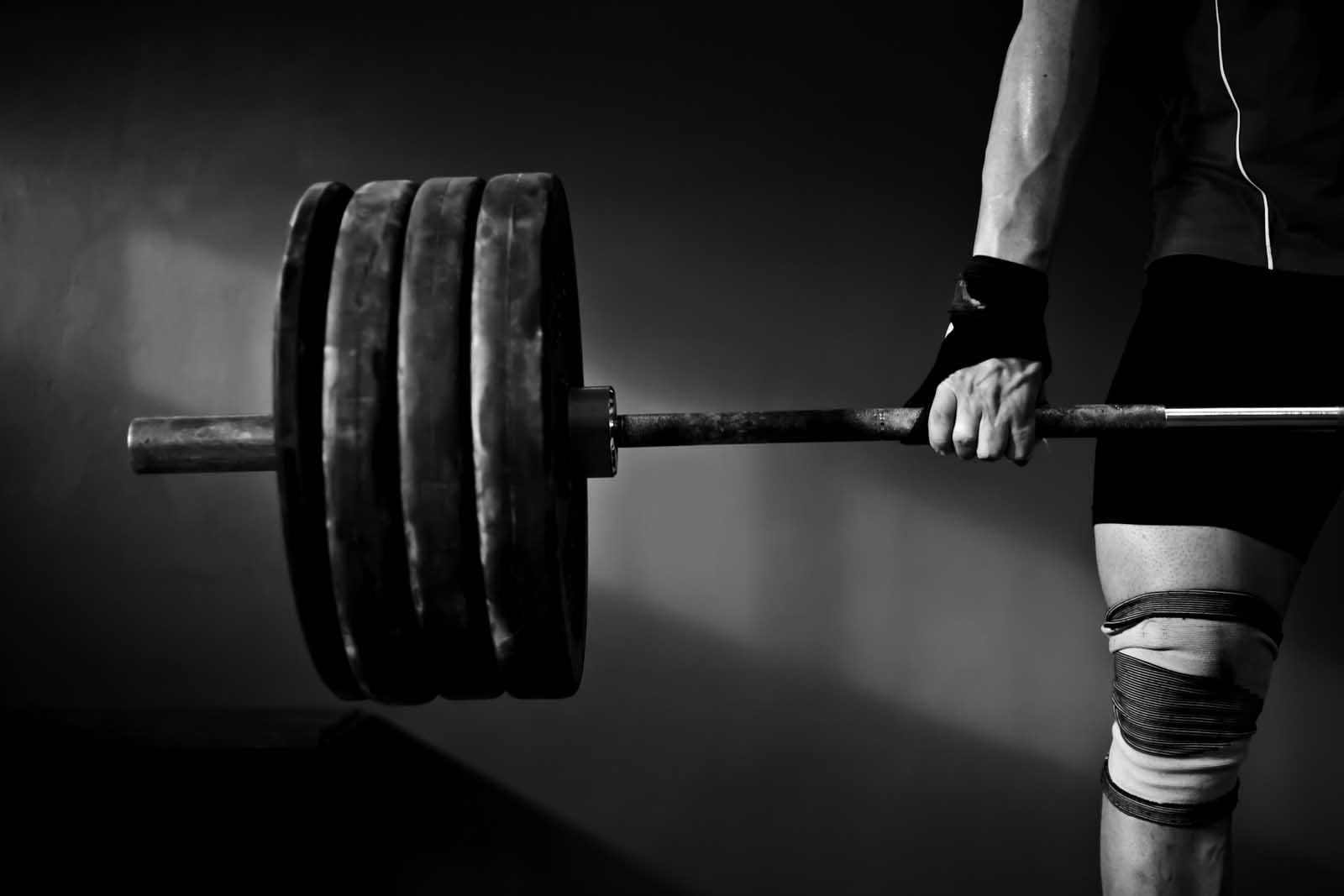 The Clearing House (TCH) letter to the Fed outlines procedural and conceptual concerns with the Fed’s proposal for implementing a countercyclical capital buffer (CCyB). In the letter, TCH calls for the proposal to be revised to ensure that any future decision to establish a CCyB is subject to notice-and-comment rulemaking, as required by the Administrative Procedure Act. The letter also suggests that the proposal be empirically grounded. TCH writes that “The proposed countercyclical buffer… suffers from severe legal and conceptual problems, and its numerous and significant costs would greatly exceed any potential benefits… In particular, the proposal would establish a framework for future determinations about the countercyclical buffer that is procedurally deficient and conceptually flawed.” Moreover, the letter suggests the proposal be revised to provide clearer, more specific and empirically anchored standards by which future decisions to establish the buffer will be made. The letter then details how the proposal’s specific “trigger” for determining when to increase the countercyclical buffer– that is, circumstances where potential systemic vulnerabilities are “somewhat above normal” – is vague, inappropriate and provides no explanation of how the buffer would be calibrated.

What is The Current State of Bank Capital in The U.S.? August 29, 2022
More Posts by This Author
Newsletters