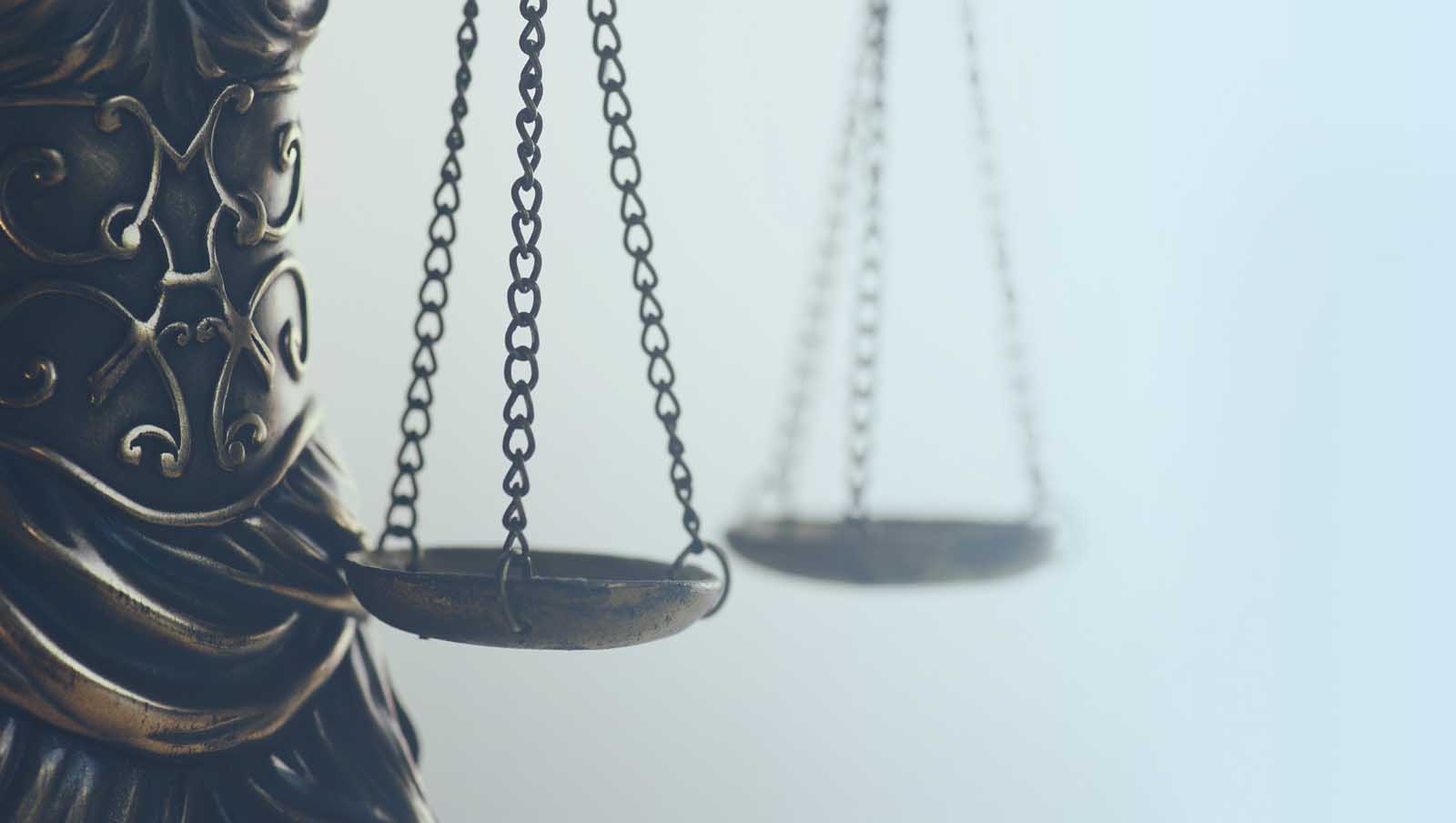 The Clearing House Association filed an amicus brief in the U.S. District Court for the Southern District of New York in support of Citibank’s motion for reconsideration of the court’s decision to enjoin the bank’s branch in Argentina from paying its customers principal and interest that Argentina is paying on its bonds. Argentina has threatened that if the bank does not pay, it will revoke the branch’s license and seize its assets. The brief, in NML Capital, Ltd v. Republic of Argentina, argues that under principles of law and international comity, a U.S. court should not order a U.S. bank’s overseas branch to violate its host country’s law, especially where that law is consistent with U.S. law. The brief also argues that applying the injunction to Citibank’s Argentine branch risks undermining New York’s standing as a financial center.