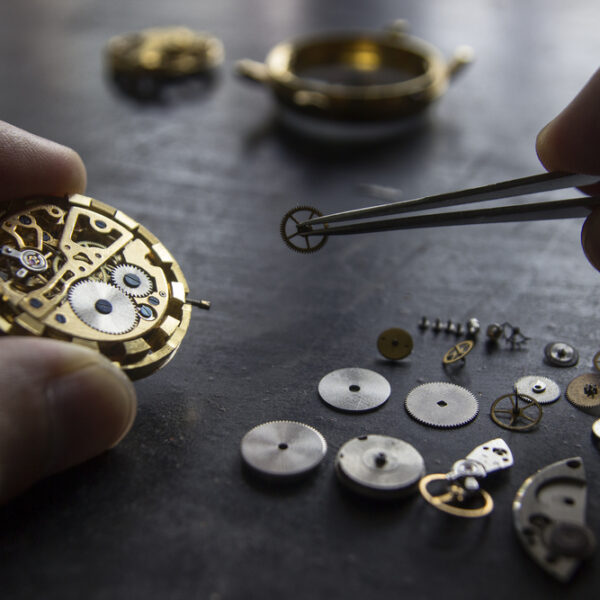 At its June meeting, the FOMC discussed opening a standing repo facility. Such a facility would allow eligible counterparties to receive cash loans from the Federal Reserve in the form… Continue Reading