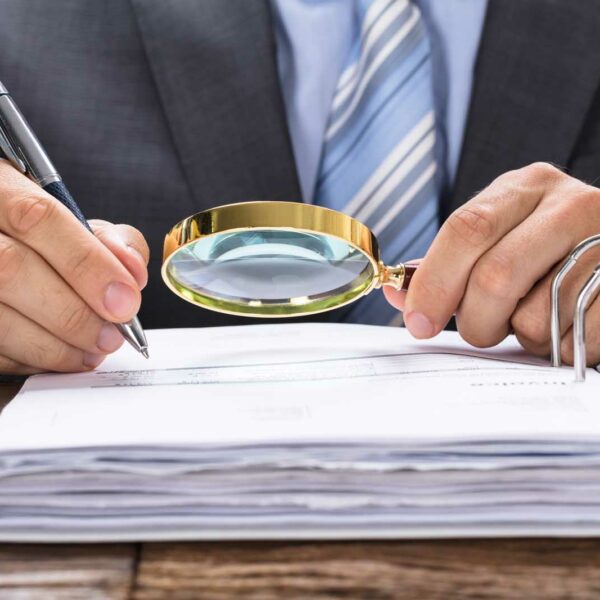 We at The Clearing House are spending an increased amount of our attention focused on bank supervision rather than formal regulation. Our membership and banks of all sizes increasingly report… Continue Reading