Surprising Fact of the Day: Large Banks Have Gotten Smaller 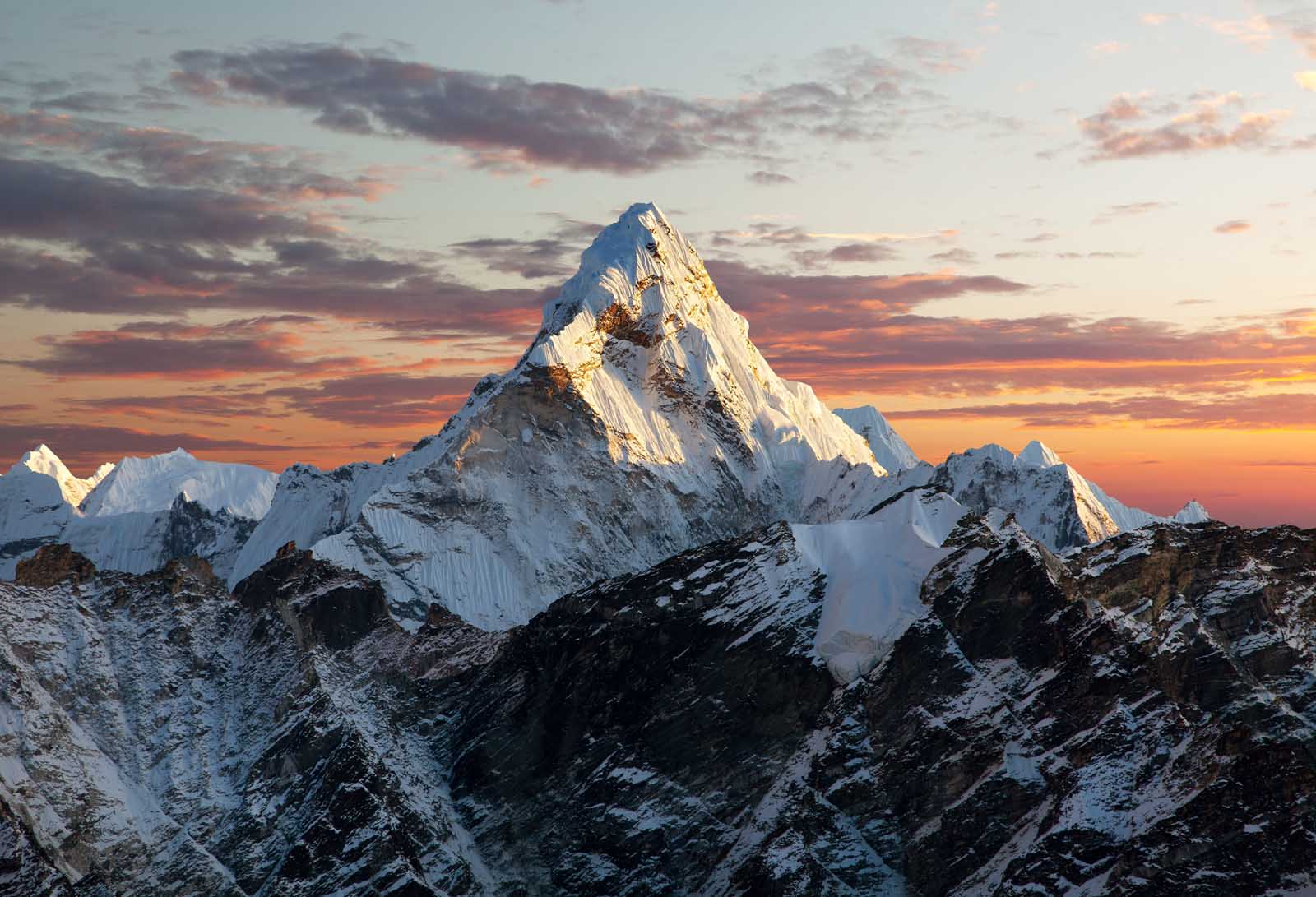 The combined assets of the largest banks have declined since the passage of post-crisis banking reform after adjusting for inflation or as a share of the economy. The U.S. banking agencies identify eight U.S. banking organizations as “Global Systemically Important Banks” or “GSIBs” – Bank of America, Bank of New York Mellon, Citi Group, Goldman Sachs, J.P. Morgan Chase, Morgan Stanley, State Street, and Wells Fargo.

Putting “Too Big to Fail” to Rest: Evidence from Market Behavior in the COVID-19 Pandemic September 9, 2020
More Posts by This Author
Bank Activities and Structure