SCOTUS Ruling on the Dept. of Veterans Affairs Regulation Has Implications for the Banking Industry and Supervisors 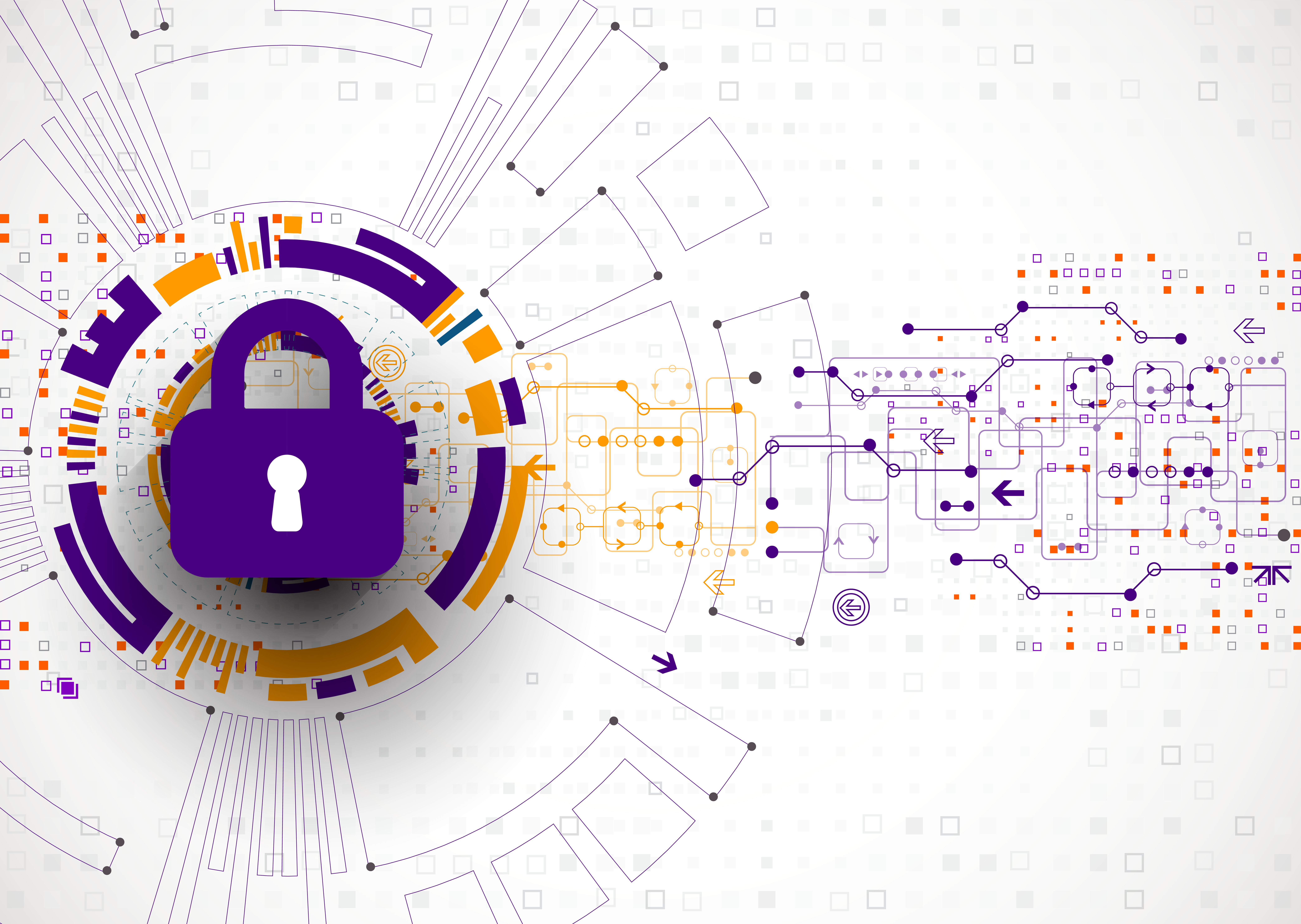 For those as interested in regulatory examination and enforcement as we are at BPI, Wednesday was an important day.  The Supreme Court issued a ruling in Kisor v. Wilkie, which dealt with a regulation issued by the Department of Veterans Affairs which will likely have significant implications on the weight that U.S. courts will place on banking agency guidance and other agency interpretations of regulations.  You will be forgiven if you didn’t immediately make the connection between this ruling and the banking agencies.

The case focused on long-standing court precedent called “Auer deference,” (also, at times, referred to as “Seminole Rock” deference) i.e., the deference that U.S. courts have shown to an agency’s interpretation of its own regulations.  In a majority opinion by Justice Kagan, the Court substantially narrowed “Auer deference” in holding that while it should be retained as a formal matter under the doctrine of stare decisis (i.e., the legal principle of only overturning longstanding court precedent in very limited circumstances), it was necessary to “clear up” when and how the courts should apply Auer.  Most importantly, the Supreme Court articulated a multi-step test for courts to use before applying Auer deference.  As Justice Gorsuch remarked in his concurrence, the Auer “doctrine emerges maimed and enfeebled – in truth, zombified.”  In short, Kisor is pyrrhic victory for Auer deference.

Previously, many courts had treated Auer deference as something to be automatically applied to an agency’s interpretation (e.g., in the context of the U.S. bank regulators, the interpretation is often in the form of agency guidance) of its own ambiguous regulations.  A recent illustration of court application of Auer deference in the banking context was in California Pacific Bank v. FDIC (March 2018), where the U.S. Court of Appeals for the Ninth Circuit deferred to the FDIC’s interpretation of the FFIEC’s Bank Secrecy Act/Anti-Money Laundering Examination Manual, as a definitive statement of the regulatory requirements for satisfying BSA program obligations under applicable (and “ambiguous”) law and regulations.

Importantly, Wednesday’s opinion rejects the automatic application of Auer in favor of what amounts to a five-step test – i.e., in other words, at least five criteria (or court findings) have to be met in order for courts to apply Auer deference.

The banking industry is being reshaped through advances in technology and changes in the marketplace.  Especially in times of rapid transformation, novel interpretive issues (which at times may amount to “ambiguities” for purposes of Kisor) arise under banking regulations as the treatment of new or emerging technologies, processes, products and services under longstanding regulations is often uncertain.  As a result of Wednesday’s holding narrowing Auer deference to agency interpretations of regulations, U.S. banking agencies should have a greater incentive to more frequently address “ambiguous” rules through further notice and comment rulemaking rather than through guidance.  In addition, we believe that the Supreme Court holding will meaningfully increase the ability of banks to challenge informal agency interpretations of regulations in court given the limitations on use of Auer deference described above (e.g., if a bank were to seek to litigate supervisory determinations by federal banking agencies under circumstances where there has been no clear violation of a statutory provision or regulatory requirement subject to notice and comment rulemaking).

Finally, it also warrants mention that:

Any Major Revamp of Bank Resolution Plan Requirements Should be Done Only Through Rulemaking May 26, 2022
Consumer Affairs

How Banks Use Their Own Premises: The OCC Proposes a Solution in Search Of a Problem (and Does so at the Worst Possible Time) April 9, 2021
Bank Governance