Ringfencing versus Cooperation: A Game-theoretic Perspective 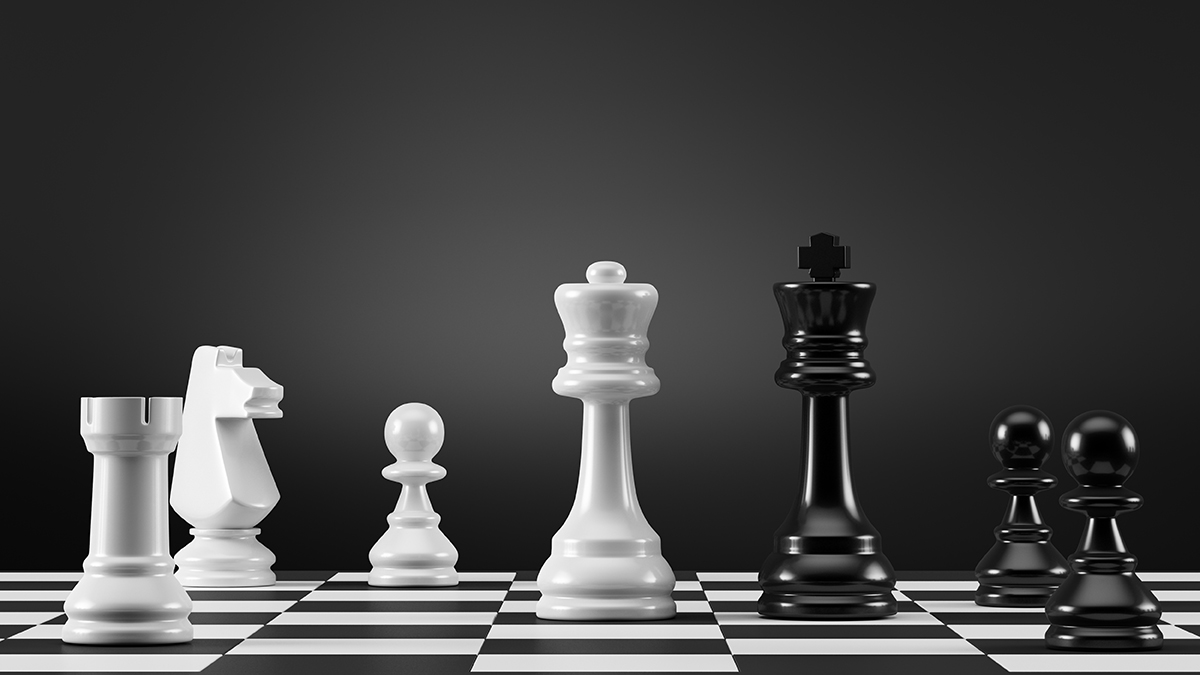 The past decade has seen an increased focus on the resilience of subsidiaries of international banks within jurisdictions. Ensuring that each such subsidiary can withstand losses or episodes of illiquidity using its own resources makes it less likely that creditors in that jurisdiction will experience losses from problems at subsidiaries in others. However, such “ex ante ringfencing” or “pre-positioning” leaves international banks less able to diversify losses or illiquidity, so the likelihood of failure of the global entity could increase. Because the price of such failure is high in terms of bankruptcy costs and lost franchise value, creditors can be made worse off overall when resources in individual jurisdictions are ringfenced. As a result, there is scope for cooperation between the financial authorities in different jurisdictions to make everyone better off and no one worse off.

Unfortunately, as we discuss in this note, this cooperation can be difficult to sustain. Faced with a situation where the subsidiary in the foreign jurisdiction has experienced a loss, domestic officials have an incentive to ringfence to protect domestic creditors. The situation is akin to the classic Prisoner’s Dilemma, and game theory offers some insights into the scope and limits of cooperation. In particular, when such games are repeated, cooperation can be sustained.

The note proceeds in three sections.  First, we develop and draw inferences from a one-shot game intended to model the situations faced by authorities regulating an international bank with subsidiaries in each of their jurisdictions that are each subject to losses that can lead to failure of the global institution.  Second, we consider the scope for cooperation between the authorities when the game is repeated.  Third, we review the history of cooperation between U.S. and European authorities before, during, and after the financial crisis as developments in a repeated game subject to misunderstandings.

Will USDC’s Blackrock Money Fund Create a Back-door CBDC, Give USDC an Account at the Fed or Both? January 4, 2023
Bank Activities and Structure