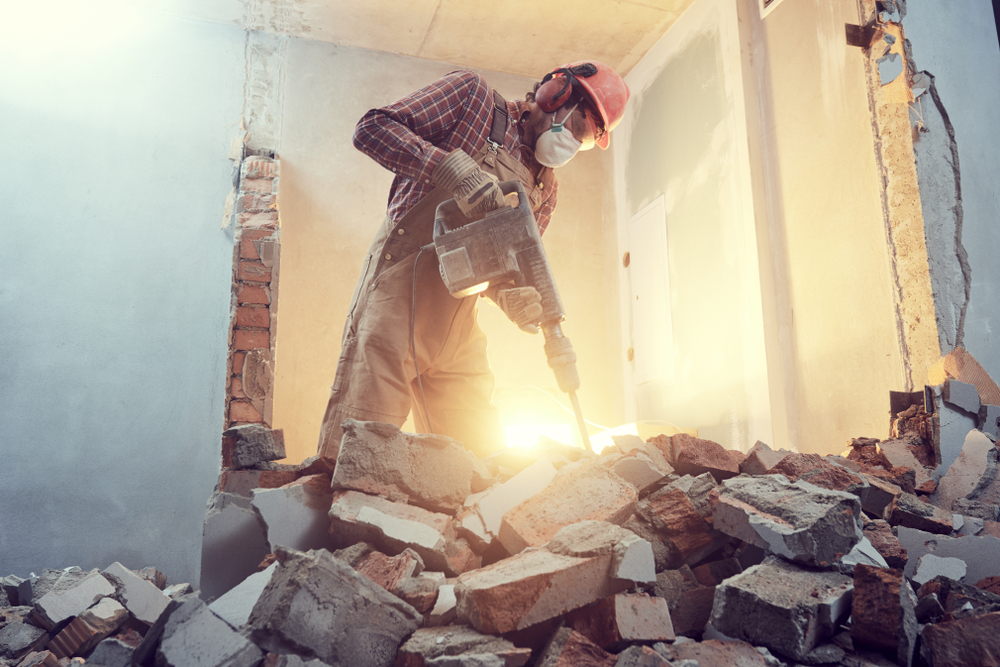 We have been a frequent critic of the Net Stable Funding Ratio (NSFR) liquidity requirement, which has been proposed in the United States but not yet adopted.  In this short post, we propose a straightforward way the Fed could go about modifying the NSFR to correct its flaws and preserve its benefits.

The NSFR requirement was the last of the major post-crisis regulatory reforms released by the Basel Committee on Banking Supervision. The NSFR is intended to ensure that banks have a “stable funding profile” over a one-year horizon (although exactly what that means has become obscure, see “The Net Stable Funding Ratio: Neither necessary nor harmless” for a discussion) and to complement the liquidity coverage ratio (LCR) requirement, which is designed to ensure that banks have sufficient high-quality liquid assets (HQLA) to cover expected net cash outflows under severe stress at a thirty-day horizon.

In a blog post we published in September (available here), we list six questions that should be answered before the NSFR is adopted.  As highlighted in that post and described in ten other BPI reports – for example “Send the NSFR back to Basel” – the NSFR has significant flaws.  In short, the regulation has no clear objective, is not calibrated to any empirical analysis, is inconsistent with the LCR, and fails the only cost-benefit test the Fed cited when it proposed the regulation (and the only one we know of).

Despite serious flaws in its current design, the NSFR could serve a useful purpose.  If the LCR were the only requirement limiting banks’ liquidity risk, banks would have an incentive to fund at just beyond the 30-day horizon.  In the United States, the risk of creating such a cliff effect is significantly reduced by the Fed’s Regulation YY, which requires each large bank to conduct stress tests at least monthly across at least the overnight, 30-day, 90-day, and one-year horizons.  These and other internal liquidity management processes are subject to substantial, ongoing supervisory scrutiny and review, including through horizontal examinations such as the Comprehensive Liquidity Assessment and Review (CLAR).  These standards, though, are subjective and administered through an examination process that renders them secret.  Thus, there would be value in having a transparent, numerical liquidity metric at the one-year horizon to ensure consistency across banks and time.

The banking agencies could accomplish those objectives using the information they now have in hand.  As noted, large banks in the United States are now required by regulation to conduct monthly liquidity stress tests at the one-year horizon.  By regulation, those tests must include projections of the bank’s cash flows under a stress event that includes idiosyncratic and systemic stress (that is, both bank and market stress).  By our count, the Fed now has access to the results of more than 1500 such projections.

The agencies could use those projections to recalibrate the NSFR.  The funding needed for each asset and off-balance sheet item after one year of stress, and the funding available from each liability, could be estimated in the same way that Covas (2017) estimates the category-specific capital requirements implied by the Fed’s annual capital stress tests.  As with the current NSFR, banks would be required to have a ratio of projected funding to projected funding needs greater than 1.

Designed and calibrated in this way, the revised NSFR would have a clear objective—ensuring that banks have a funding profile that can weather a one-year period of liquidity stress—and be calibrated to over a thousand bank-run and Fed-overseen projections.  With a sensible objective and empirical basis, the regulation would be more likely to have benefits that exceed its costs.