The Clearing House (TCH), along with SIFMA, the FSR, the ABA, CRE Finance Council, the IIB, and ISDA filed a supplemental NSFR comment letter with the U.S. banking agencies. Specifically, the comment letter highlights a number of differences between the EU’s NSFR Proposal and the U.S. NSFR Proposal, highlighting ten “primary differences” between the EU proposal and U.S. proposal. Most notably, while the U.S. Proposal would assign a 5% RSF to unencumbered Level 1 securities, the EU Proposal would generally assign a 0% RSF. Moreover, the U.S. Proposal would become effective on January 1, 2018, while the EU Proposal is expected to enter into force beginning in 2019 at the earliest. The letter also identifies fifteen “other technical and potential differences”, which each involve either an area of technical divergence between the proposals or a potential difference between the proposals depending on how certain terms are interpreted in practice. 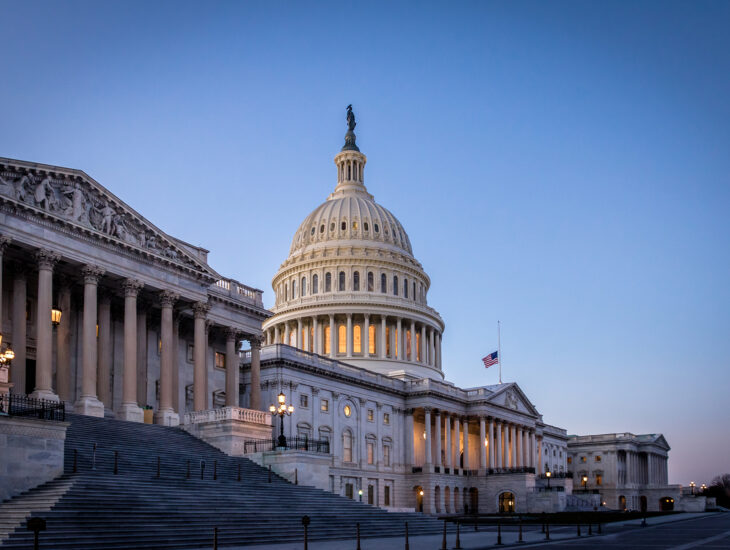