The Clearing House (TCH), joined by the ABA and the LSTA, filed two amicus briefs in U.S. District Court for the District of Colorado in connection with two cases brought by the State of Colorado against two marketplace lenders, Avant and Marlette, each of which purchases loans from a respective state-chartered bank partner.  In contravention of the “cardinal rule” that a loan that is valid when made as to its interest rate remains valid regardless of whether it is subsequently sold, assigned, or otherwise transferred to another entity, the state alleges that under Madden, the non-bank marketplace lenders are not authorized to charge interest rates on loans purchased from banks in excess of the rates permitted in the state of Colorado.  The amicus briefs argue (similar to our Madden amicus briefs) that: (i) Madden contradicts important, long-settled expectations concerning usury law, and (ii) adopting Madden would have harmful economic consequences. 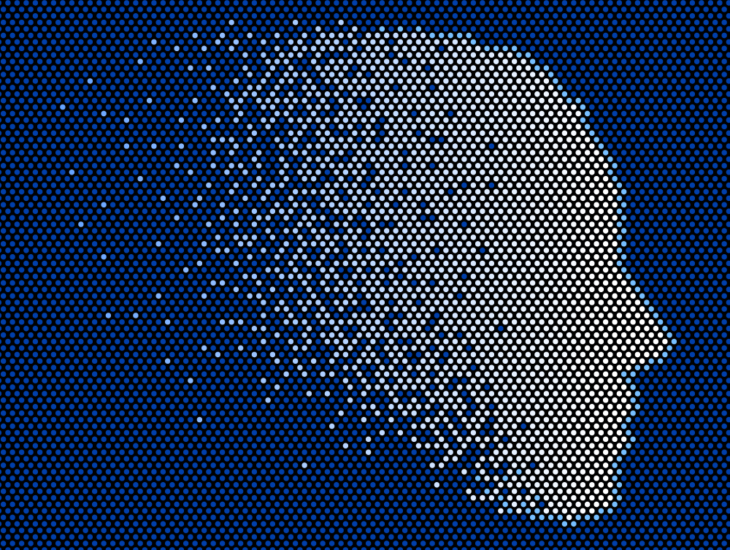