Providing a More Complete Picture of Credit Supply from Banks 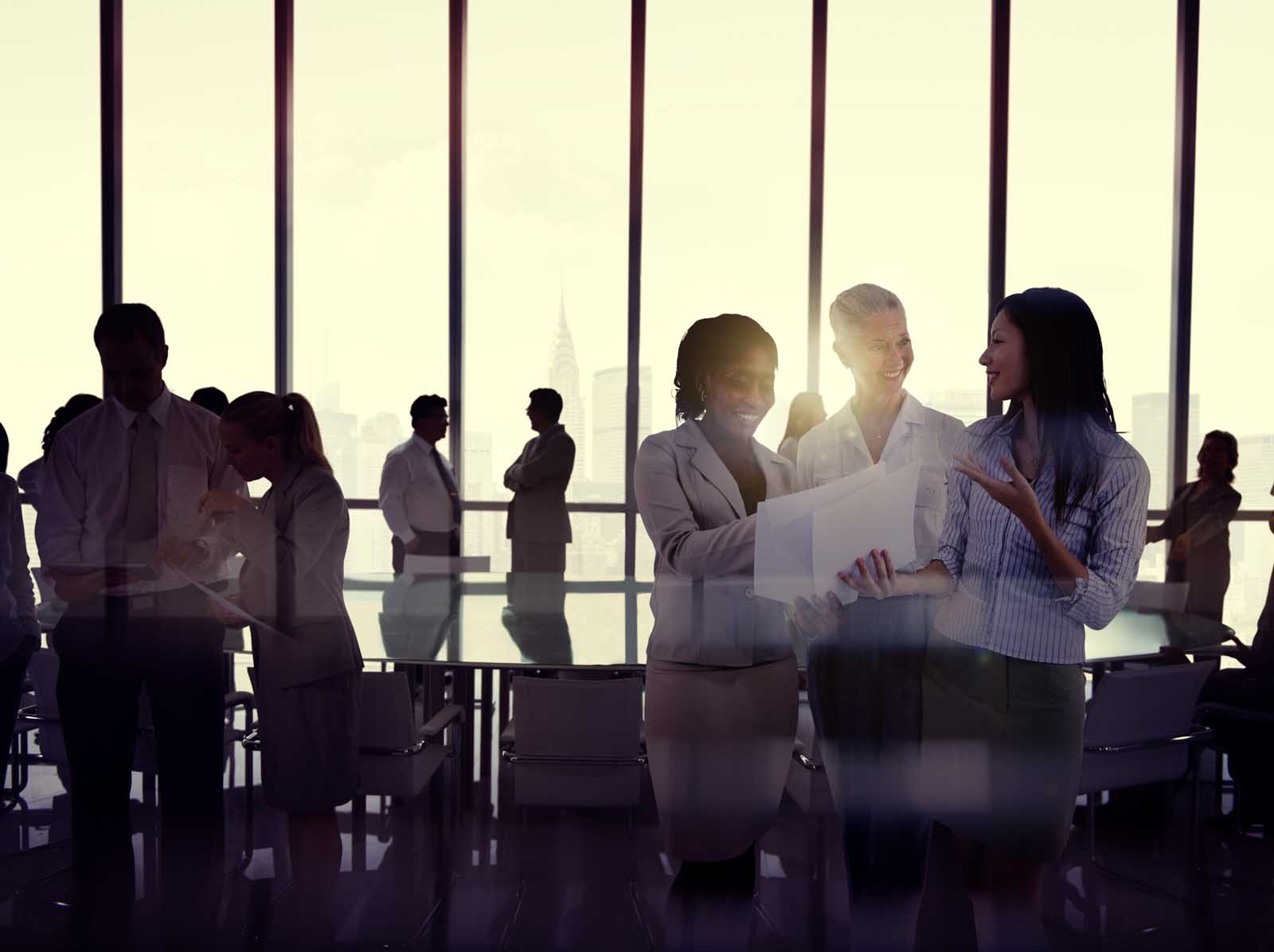 In a recent speech, Nellie Liang, senior fellow at the Brookings Institution, reported evidence that she asserts demonstrates that high capital requirements and draconian stress tests are not constraining the provision of credit by banks in the United States.  Ms. Liang overlooked some relevant data on this point that we provide below.

Ms. Liang asserts that “outside of residential mortgages” credit growth has been strong at commercial banks over 2012-2016.  She notes, for instance, that loans to businesses have grown at an annual rate of 9.2 percent.  She omits, however, the fact that loans to small businesses have grown at only a 1 percent annual rate over that period, and that for the large banks subject to the most stringent supervision, loans to small business have grown only at a 0.3 percent annual rate.  She also does not mention that bank loan growth in the first half of 2017 slowed sharply.

It is worth noting that “outside of residential mortgages” is a pretty big exclusion.  Residential mortgages make up nearly one-quarter of bank lending and two-thirds of household borrowing.  Over 2012-2016, total home mortgages grew at a 3.2 percent annual rate, and revolving home equity lines declined at a 4.2 percent annual rate.  Ms. Liang notes that consumer loans by banks grew at a moderate rate, a bit above 4 percent per year.  So apart from small business loans, home mortgages, and consumer loans, credit growth has been strong.

Ms. Liang notes that the ratio of credit to GDP after adjusting for its longer-term trend is often used as a measure of credit conditions, citing Borio and Lowe (2002).  But, in the measure she shows, she does not adjust for the longer-term trend.  As shown in exhibit 1, Borio and Lowe’s current measure for the United States, after adjusting for its longer-term trend, shows that credit to GDP is still well below its lowest levels prior to the recent financial crisis.  That is, by this measure, credit remains less available than at any period over the past half century apart from during the aftermath of the financial crisis.

Ms. Liang also reports the ratios of credit to GDP by credit type, including a measure meant to be a proxy for small business lending.  In exhibit 2, we avoid the need for a proxy by simply reporting the ratio of small business loans provided by banks to GDP.  The ratio fell sharply during the crisis and has continued to fall over the years since the crisis.

Lastly, Ms. Liang cites evidence from two surveys that suggest credit is still available to small businesses, but she omits the results from the Federal Reserve’s first nationwide survey of small business, released in April.  The Fed survey has a much larger and more representative set of respondents than either of the surveys Ms. Liang cites.  The Fed survey found that over a third of small businesses report that their credit needs have not been met and that the withdrawal of credit supply from large banks (those subject to the most stringent supervision) has been greater than the withdrawal from small banks.

When these statistics are included, we draw a different conclusion than Ms. Liang.  We conclude that bank credit remains hard to get for households with less than very strong credit scores (as Fed Chair Yellen stated in recent testimony before Congress), and for small businesses.  In a recently published paper, Francisco Covas, deputy director of research at The Clearing House demonstrates that these are the types of lending that are particularly hard hit by the Fed’s stress tests, with the tests imposing capital requirements on such loans that are several times the standard requirements.