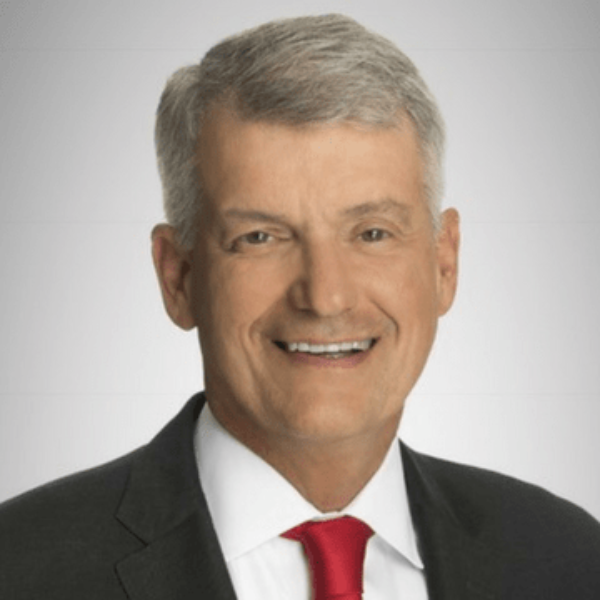 Timothy Sloan was elected chief executive officer of Wells Fargo & Company and joined as a member of the Board of Directors in October 2016. He became president in November 2015.

Previously he served as chief operating officer from November 2015 to October 2016. In that role, Mr. Sloan was responsible for the operations of the company’s four main business groups:  Community Banking, Consumer Lending, Wealth and Investment Management, and Wholesale Banking.

From 1991 to 2010, Mr. Sloan held various leadership roles in Wholesale Banking, including head of Commercial Banking, Real Estate, and Specialized Financial Services. Prior to joining Wells Fargo in the Loan Adjustment Group in 1987, he worked for Continental Illinois Bank in Chicago.

Mr. Sloan has a strong commitment to community, serving on the Board of Overseers of the Huntington Library. He also is a member of the Board of Trustees at California Institute of Technology and a member of the University of Michigan’s Ross School of Business Advisory Board.