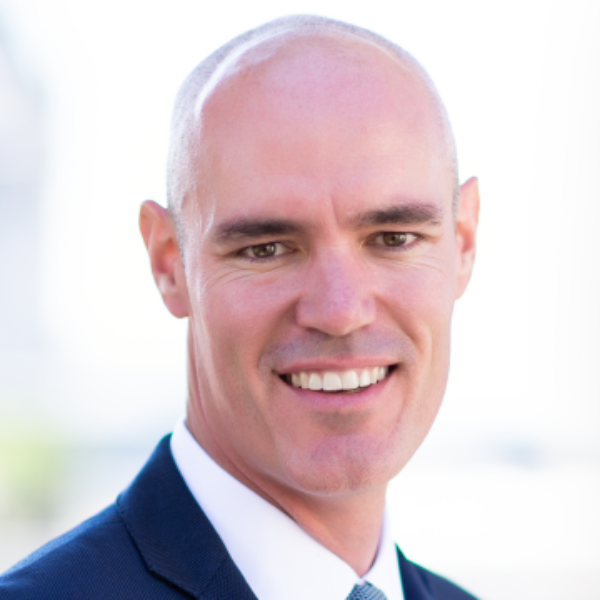 Sean Oblack currently serves as Senior Vice President, Head of Communications for the Bank Policy Institute. Previously he was the Senior Vice President for Media and Public Affairs at The Clearing House where he developed and implemented public affairs campaigns in support of organization’s advocacy initiatives regarding banking policy. He was also responsible for promoting awareness of the Payments Company’s new Real-Time Payments system.

Prior to joining The Clearing House, Mr. Oblack was the Communication Director to two Chairman of the U.S. Senate Committee on Banking, Housing and Urban Affairs.  During his tenure with the Banking Committee, numerous pieces of legislation were passed and signed into law including, the Dodd-Frank Wall Street Reform and Consumer Protection Act, reauthorizations of the Import-Export Bank and National Flood Insurance Program, and the Iran Threat Reduction and Syria Human Rights Act of 2012.  The Committee also laid the groundwork for comprehensive housing finance reform which passed out of committee with bipartisan support.