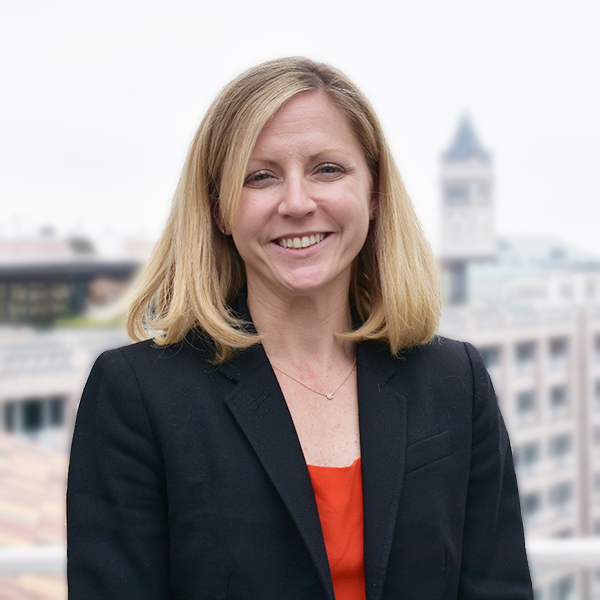 Lauren Anderson is Senior Vice President and Associate General Counsel for Regulatory Affairs at BPI.  Ms. Anderson is responsible for developing advocacy and policy analysis in relation to cross-border banking issues; recovery and resolution matters; the international agenda on Too Big to Fail and fragmentation; and foreign prudential regulation impacting US banking operations.

Prior to joining BPI, Ms. Anderson worked at both the Bank of England and the FDIC.  While at the Bank of England, Ms. Anderson was a senior advisor to the Governor on issues of sustainable finance.  She headed up the Bank’s EU Withdrawal Unit from 2016-2018, during which time she was responsible for overseeing the review of all EU financial services legislation to be “onshored” in the UK, advising the Government on trade-related issues for financial services, and advising the Bank’s Financial Policy Committee and Prudential Risk Authority on matters of financial stability and prudential regulation as impacted by Brexit.   Prior to her role of Head of EU Withdrawal, Ms. Anderson was Head of Resolution Execution responsible for overseeing the Bank’s resolution planning work, engagement with the FSB and execution in relation to troubled firms.  Before joining the Bank of England, Ms. Anderson was a Special Advisor and legal counsel at the FDIC working in the Chairman’s Office during the financial crisis and through the drafting and passage of the Dodd-Frank Act.  Prior to law school, Ms. Anderson worked at the Department of Interior as a policy analyst.