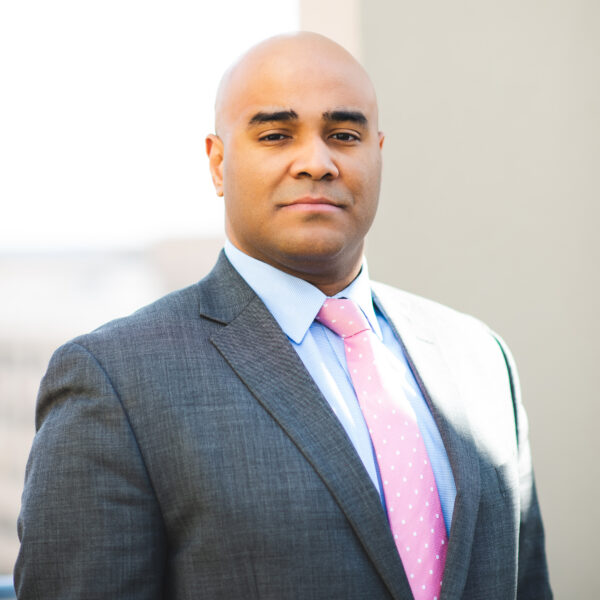 Fabrice Coles is a Vice President for Government Affairs for the Bank Policy Institute (BPI). In this role, he focuses on consumer and financial technology issues.

Prior to joining BPI, Mr. Coles served as the Executive Director of the bipartisan, bicameral Congressional Black Caucus (CBC) where he advised the Chairman of the Caucus and its 48 other Members and their staff. Just before his time with the CBC, Mr. Coles served in the United States Treasury Department’s Community Development Financial Institutions Fund where he was the Assistant Program Manager for Legislative and External Affairs. He also worked for a handful of Members of Congress in both Chambers, including Senators Gary Peters (D-MI) and Dianne Feinstein (D-CA) and Reps. Cedric Richmond (D-LA) and Yvette Clarke (D-NY). Throughout his career, Mr. Coles has counseled Members of Congress on economic policy issues including financial services, economic development, and tax policy.