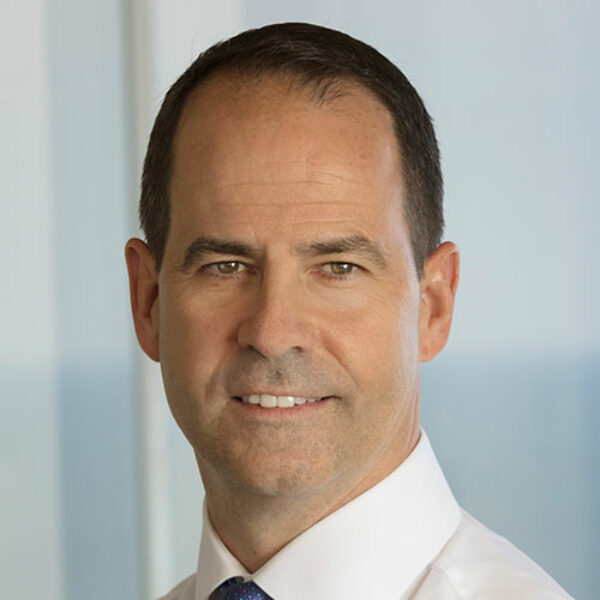 Darryl was appointed Chief Executive Officer of BMO in 2017. He chairs the bank’s Executive Committee and serves as a director of BMO Financial Group, as well as its U.S. subsidiary, BMO Financial Corp.

Darryl joined BMO’s investment and corporate banking business in Toronto in 1994 and returned to his hometown in 2006 as Head of Montreal Investment & Corporate Banking for BMO Capital Markets. In 2014, he was named CEO and Group Head, BMO Capital Markets, and in 2016 was appointed BMO’s Chief Operating Officer.

Darryl is a member of the Ottawa-based Business Council of Canada, the Washington, D.C-based The Business
Council, and the Mayor of Beijing’s International Business Leaders Advisory Council. Darryl also serves as a director of The Bank Policy Institute (BPI), a nonpartisan public policy, research and advocacy group, representing leading banks in the U.S.

A long-standing community builder with strong ties to the United Way Centraide movement, Darryl has volunteered for these organizations in Montreal, New York, Chicago and Toronto. In 2018, Darryl became Co-Chair of the Inclusive Local Economic Opportunity Roundtable, a partnership between BMO and United Way Greater Toronto that brings together business and community leaders to develop approaches to reduce economic disparity in the region.

An advocate for BMO’s efforts to ensure a diverse and inclusive workplace, Darryl serves as Vice-Chair of Catalyst Canada’s Advisory Board and has volunteered with the Advisory Council of Women in Capital Markets.

Darryl is a director of Unity Health Toronto, which includes St. Michael’s Hospital, St. Joseph’s Health Centre and Providence Healthcare, and serves as Campaign Cabinet Co-President for the Montreal Children’s Hospital Foundation. Darryl is also a director of the National Hockey League’s Montreal Canadiens and Alpine Canada, the governing body for alpine, para-alpine and ski cross racing in Canada.

Darryl holds a Bachelor of Commerce from the Richard Ivey School of Business at the University of Western Ontario and has completed the Advanced Management Program at the Harvard Business School. He is a past recipient of Canada’s Top 40 under 40® Award.