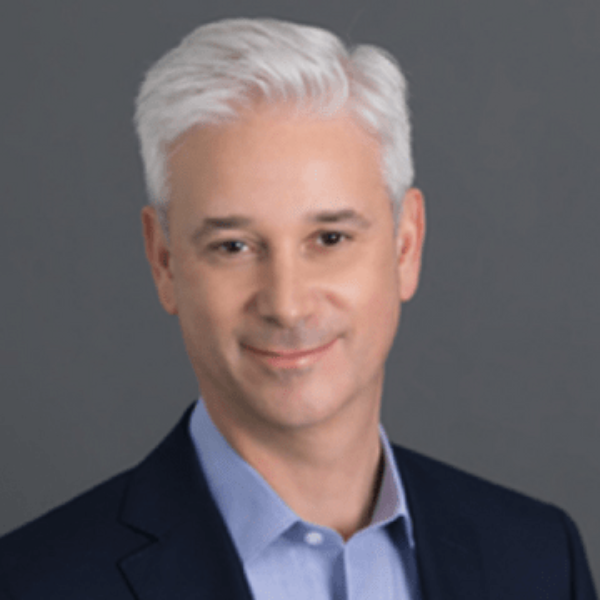 Mr. Scharf is on the Board of Directors of Microsoft Corporation. He is also a member of the Business Council, on the Board of Trustees for Johns Hopkins University and is Chairman of the New York City Ballet.