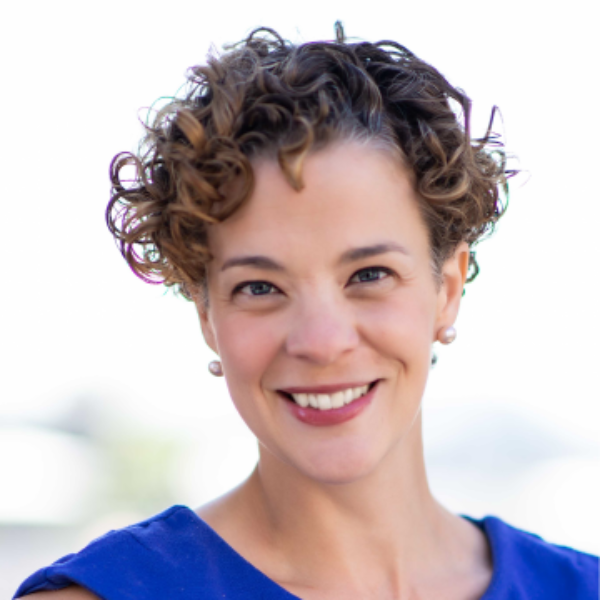 Cara Camacho is the Senior Vice President of Government Affairs for the Bank Policy Institute. Previously she was a Vice President for Government Relations at The Clearing House where she developed and implemented strategies to engage members of Congress and the Executive Branch on a range of policy issues.

Prior to joining The Clearing House, Ms. Camacho served a number of roles in the Obama Administration working on financial services and national security policy.  She was the Chief of Staff for the policy office of Special Operations and Combating Terrorism at the Department of Defense where she was a recipient of the Exceptional Service Award.  She also worked at the White House as Director of Legislative Affairs for the National Security Council.  While at the White House, she led engagement with Congress on a number of top national security issues including sanctions and anti-money laundering.  She joined the National Security Council after working at the Treasury Department in the Office of Legislative Affairs where she focused on implementation of the Dodd-Frank Act and the Office of Terrorism and Financial Intelligence.  During her time at Treasury, she also worked with the Office of Foreign Assets Control on sanctions issues.

Ms. Camacho earned an M.P.A. from Brown University’s Taubman Center for Public Policy and a B.A. from George Washington University.