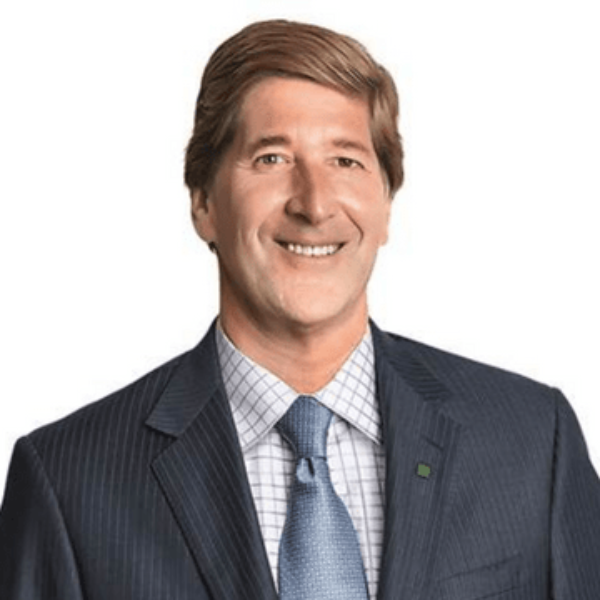 Mr. Van Saun joined CFG in October 2013 – after serving as Group Finance Director and as an executive director on the RBS Board from 2009 to 2013. He led Citizens to a successful initial public offering in September 2014, and full independence from RBS in October 2015. He has more than 30 years of financial services experience.

Mr. Van Saun has served on a number of boards in both the U.S. and the U.K. He is currently a director of Moody’s Corporation, sits on the Federal Advisory Council, and is a member of The Clearing House Supervisory Board. He is also a board member of the National Constitution Center, the Partnership for Rhode Island and Jobs for Massachusetts.