Skip to content
Close
Home / About Us/ Leadership/ Robin Vince 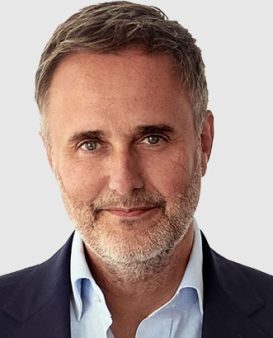 Robin Vince is President and Chief Executive Officer of BNY Mellon and a member of its Board of Directors. Previously, he was Vice Chair of BNY Mellon and CEO of Global Market Infrastructure. In that role, he oversaw BNY Mellon’s Clearance and Collateral Management, Treasury Services, Markets and Execution Services and Pershing businesses.

Prior to joining BNY Mellon in October 2020, Robin was the Chief Risk Officer of Goldman Sachs and a member of the Management Committee. He joined Goldman Sachs in 1994 and held many leadership roles, including Treasurer, Head of Operations, Head of Global Money Markets, COO of the EMEA region and CEO of Goldman Sachs International Bank, among others. He served on several key subsidiary boards and governance committees. He was named managing director in 2002 and partner in 2006.

Robin is a member of National Geographic Society’s Hubbard Council and serves on the Board of Advisors of The Hospital for Special Surgery.