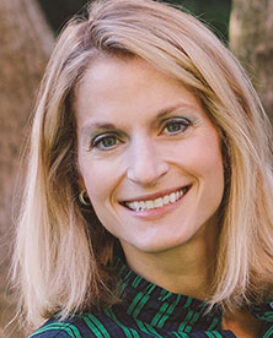 Prior to joining BPI, Ms. Paridon served as Managing Director and Senior Associate General Counsel of The Clearing House. In that capacity, Ms. Paridon led the advocacy efforts of The Clearing House on a wide array of bank regulatory legal and policy issues impacting large financial institutions, including bank rating systems, national bank preemption, industry compensation limitations, brokered deposit restrictions, Community Reinvestment Act regulations, and structural and activity limitations impacting banking organizations. Prior to joining The Clearing House, Ms. Paridon served as Counsel in the Legal Division of the Board of Governors of the Federal Reserve System in the Banking Regulation and Policy Group. While at the Board, Ms. Paridon drafted regulations and developed policies in connection with the Board’s implementation of the Dodd-Frank Act, including those related to the establishment of the Financial Stability Oversight Council; restrictions on transactions between banks and their affiliates; and prohibitions on management interlocks.