Skip to content
Close
Home / About Us/ Our Team/ Mike Lee 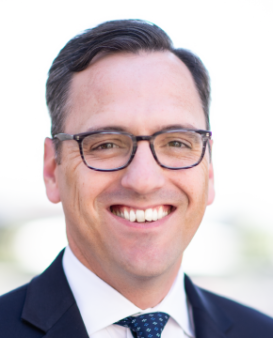 Mike Lee is currently Senior Vice President, Government Affairs for the Bank Policy Institute. Previously he served as Managing Director and Head of Government Affairs at The Clearing House. Additionally, he worked as Assistant Congressional Liaison at the Federal Reserve Board of Governors, where he supported the Board’s outreach to the House and Senate committees of jurisdiction and other offices. He joined the Board after working as Senior Economist on the Senate Banking Committee under then Ranking Member Mike Crapo. During his time on the Committee, he worked on housing finance reform, and the passage of the Terrorism Risk Insurance Program Reauthorization Act of 2015, among other issues.