Skip to content
Close
Home / About Us/ Leadership/ Kessel Stelling 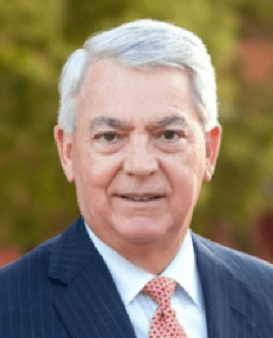 Stelling began his career with Synovus in March 2006 when the company purchased Riverside Bancshares, Inc., and merged it with Bank of North Georgia, headquartered in Alpharetta, Georgia. Stelling was named President and COO of the combined banks. In June 2008, he was promoted to Synovus Regional CEO for the Atlanta market. Stelling was named Synovus President and Chief Operating Officer in February 2010, acting Chief Executive Officer in June 2010, and President and Chief Executive Officer in October 2010. He became Chairman of the Board in January 2012.

Stelling is a graduate of the University of Georgia and the Graduate School of Banking of the South, Louisiana State University.