Skip to content
Close
Home / About Us/ Our Team/ C. Allen Parker 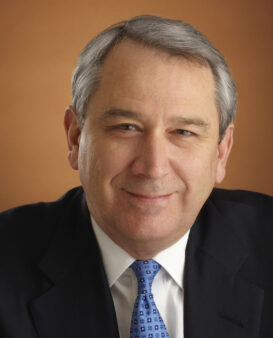 C. Allen Parker was elected interim chief executive officer and president of Wells Fargo & Company and a member of the Board of Directors in March 2019.

Previously he served as Senior Executive Vice President and General Counsel of Wells Fargo & Company with responsibility for the company’s legal affairs and oversight of the Legal Department.  He also served as a member of the Wells Fargo Operating Committee, which is the company’s senior-most business committee responsible for considering and deciding on key strategic, business, and operational matters.  He is based in San Francisco.

Allen earned an undergraduate degree from Duke University, an M.A. from the University of Chicago, and a J.D. from the Columbia University School of Law.

He is on the board of directors of the American Society for the Prevention of Cruelty to Animals.  He is also a member of the Council on Foreign Relations and the Dean’s Council of the Columbia University School of Law.