Skip to content
Close
Home / About Us/ Our Team/ Anthony Bush 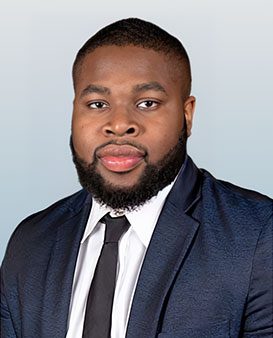 Anthony Bush is Assistant Vice President for Government Affairs at the Bank Policy Institute (BPI). In this role his portfolio will focus on consumer and small business issues and economic inclusion. Mr. Bush previously served as a legislative assistant on the majority staff of the House Committee on Oversight and Reform where he was hands-on with legislative and policy work.

Prior to his work with the Oversight Committee, Bush served as a staff assistant to the late Rep. Elijah Cummings (D-MD) and a personal assistant on Rep. Cummings’ congressional campaign.