This research note presents a straightforward and intuitive way to combine projections of bank performance under multiple scenarios to determine the capital required to pass the annual stress test.  This approach would both provide a more accurate measurement of bank risk and reduce the unintended and unwanted incentives that lead to increased correlation of bank performance.

Our results suggest that, by setting capital based on the projection under the severely adverse scenario alone, the Fed is both throwing away useful information and establishing unwanted and unintended incentives. For example, as explained in a previous BPI blog post, the current design could incentivize banks to take on greater interest rate risk.

In this research note, we describe a way that multiple projections can be combined to deliver a near-optimal measure of bank risk under simplifying assumptions.  When there are two independent sources of bank risk, a bank’s stress capital buffer should be set equal to the sum of 1) the projected decline in capital ratios under the more important source of risk and 2) a fraction between zero and 40 percent of the projected decline under the less important source.

Such an approach would raise capital requirements if no other adjustments were made.  If the Fed wished to follow this procedure but keep the overall stringency about the same as it is now, it should reduce the severity of the severely adverse scenario.  Viewed another way, because the Fed is currently ignoring important sources of risk, it is probably calibrating the one source of risk it measures—the risk of a severe recession—too high.  This interpretation is consistent with separate BPI research (see here, here, here, here, and here) that finds that the conditions in the severely adverse scenario are much worse than those in the great recession. 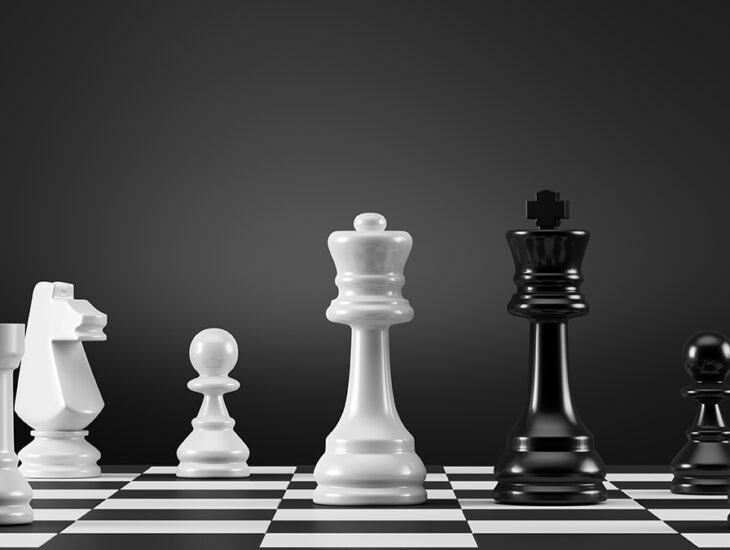 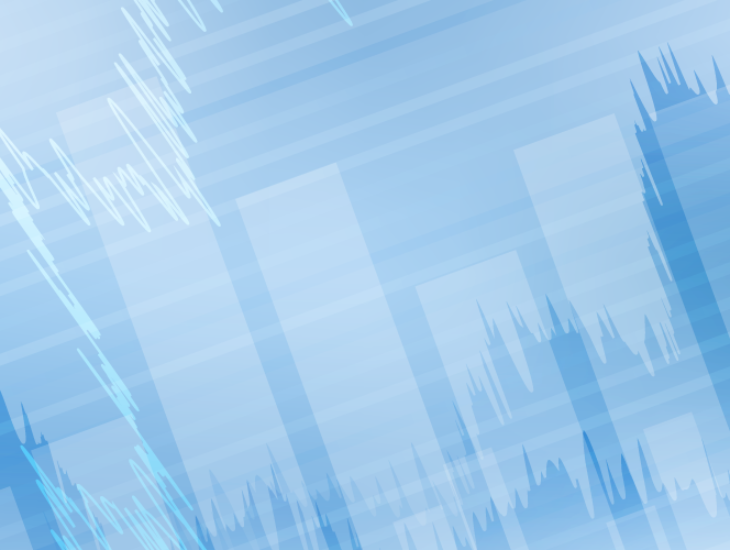 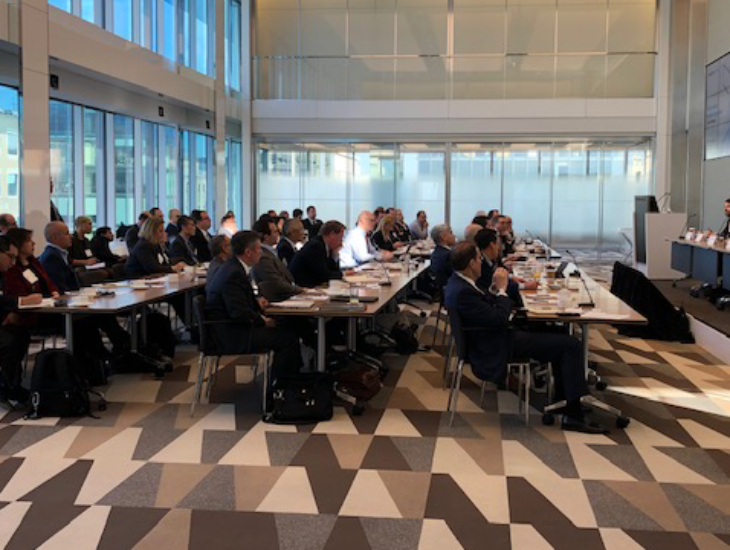