Not Only European Banks are Facing Pressure on Share Prices 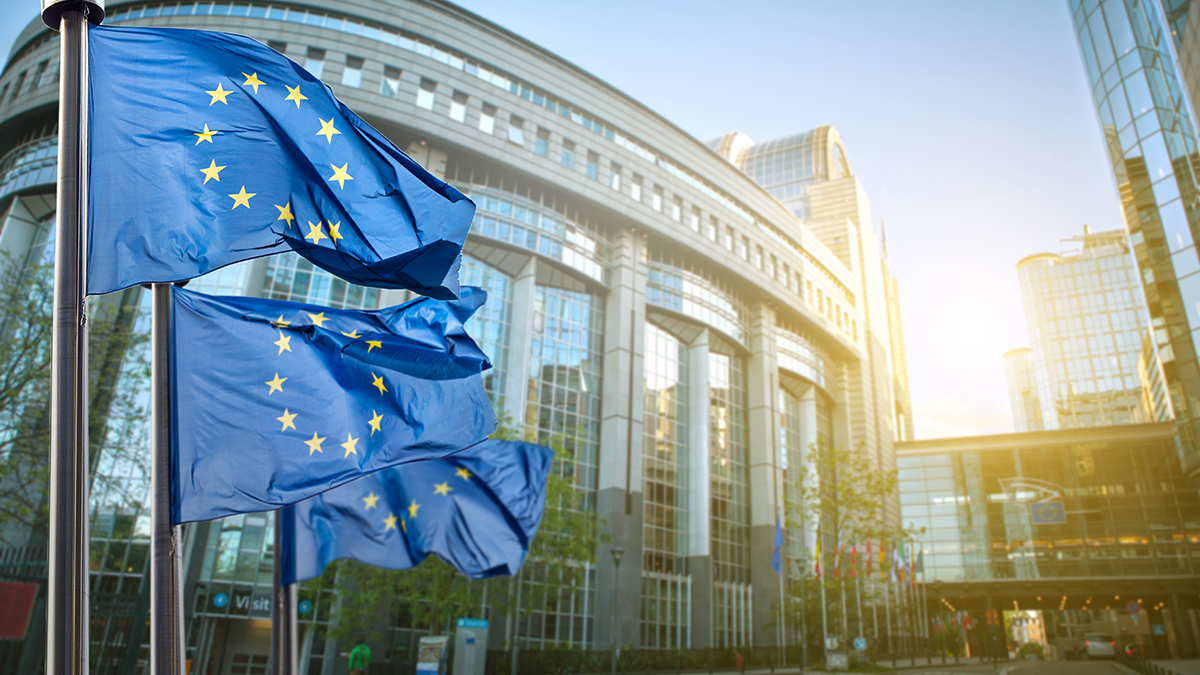 As noted in Oct. 19’s Wall Street Journal article, European bank stocks declined 41 percent this year compared with a 13-percent fall in the broader index. European banks are hoping the European Central Bank will lift the dividend ban at the end of 2020 to help relieve some of the downward pressure on their share prices. In the U.S., we have seen a similar phenomenon with the KBW Bank Index, which is down 33 percent in 2020 compared with a 5-percent increase in the S&P 500. Currently, the largest U.S. banks are prohibited from buying back shares. Those accounted for about 70 percent of capital distributions of large U.S. banks in 2019, so U.S. large banks are also subject to sizable payout restrictions. However, in contrast to their European counterparts, dividends have not been banned in the U.S., but are capped and cannot exceed average net income over the prior four quarters. Obviously, most of the decline in banks’ share prices is explained by the macroeconomic outlook, but restrictions on shareholder payouts have helped keep a lid on bank valuations.

Like those of their European counterparts, stock prices of U.S. banks would also benefit from a lifting of restrictions on shareholder payouts. The Federal Reserve is running a second round of stress tests, and it has announced that it will publish bank-specific results by the end of this year. Given the substantial increase in allowances for credit losses banks reported after March, we expect banks to show post-stress capital ratios well above minimum requirements, despite the increased severity of the Fed’s new stress scenarios. Moreover, the Fed has recently adopted a rule that creates a dynamic buffer to govern limitations on shareholder payouts. That framework should be used to govern capital distributions after the results of the second round of stress tests are posted.

Redeeming shareholder payouts is important because it would help increase the economy, not because it would help boost bank stock prices. Across advanced economies, regulators are realizing banks are unwilling to move below their regulatory capital buffers and are treating the buffer requirement effectively like a higher minimum capital requirement. The limitations on shareholder payouts have likely accentuated the risk aversion banks have to dipping below their regulatory capital buffers. One motivation to ban shareholder payouts was to remove precautionary incentives for banks to take defensive actions like avoiding limitations on shareholder payouts when banks use their buffers. Instead, those actions have only made banks more risk-averse to dipping below their buffers, out of a concern that they would be unable to resume shareholder distributions after the ban on payouts is lifted. That said, we haven’t yet heard concerns about the lack of credit availability to households and businesses. But regulatory limits on capital distributions in excess of the stress capital buffer and the GSIB capital surcharge are effectively an increase in capital requirements, and these could limit the availability of credit when the recovery starts to get some momentum.